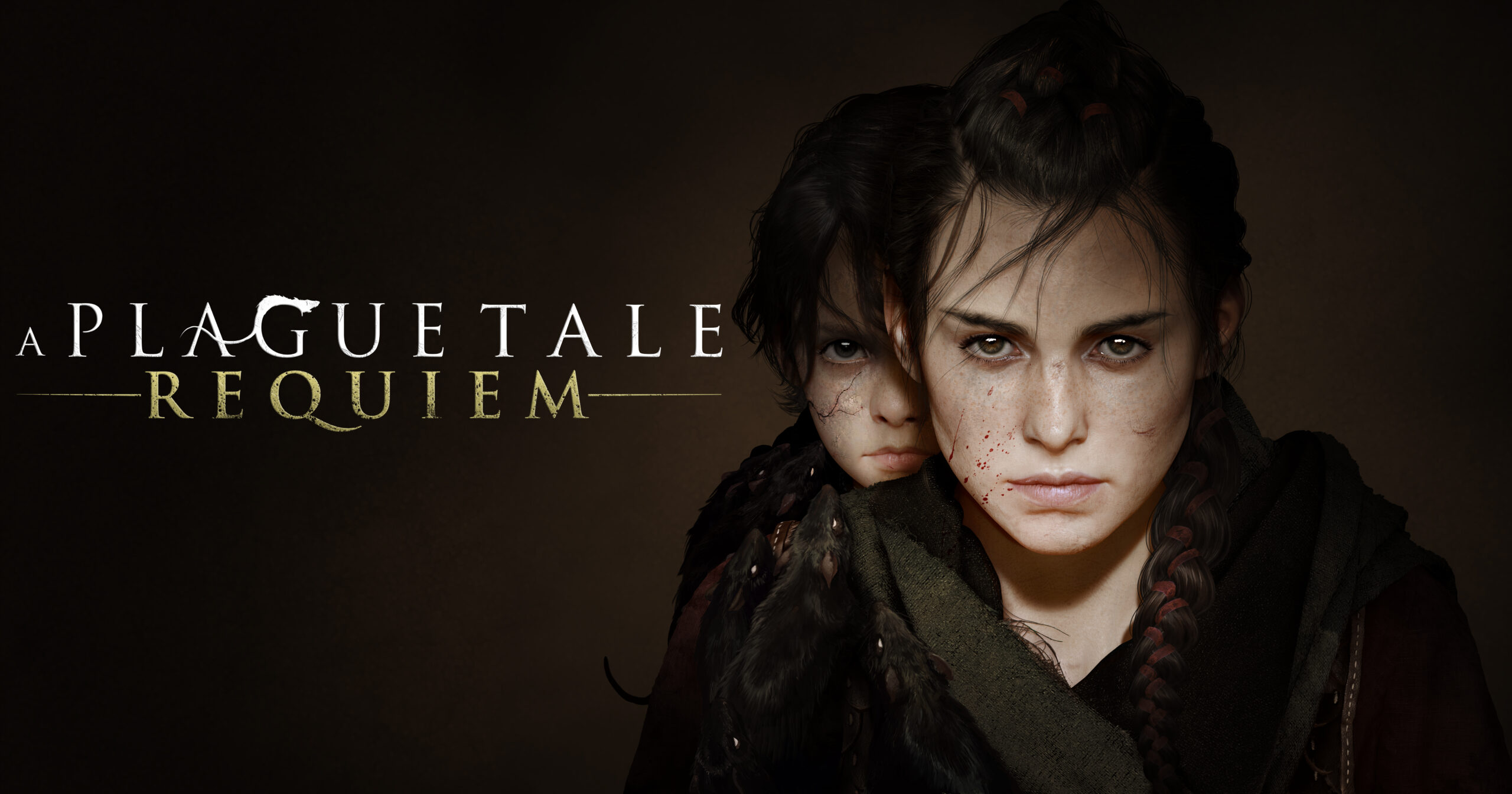 A new A Plague Tale: Requiem Patch is now available on PC and consoles. It introduces new graphics options on the PC and better optimization on all platforms.

A Plague Tale: The Requiem is now on PC, PlayStation 5, Xbox Series X and Xbox Series S worldwide. Chris’ review explains more about the second installment in the series from Asobo Studio.