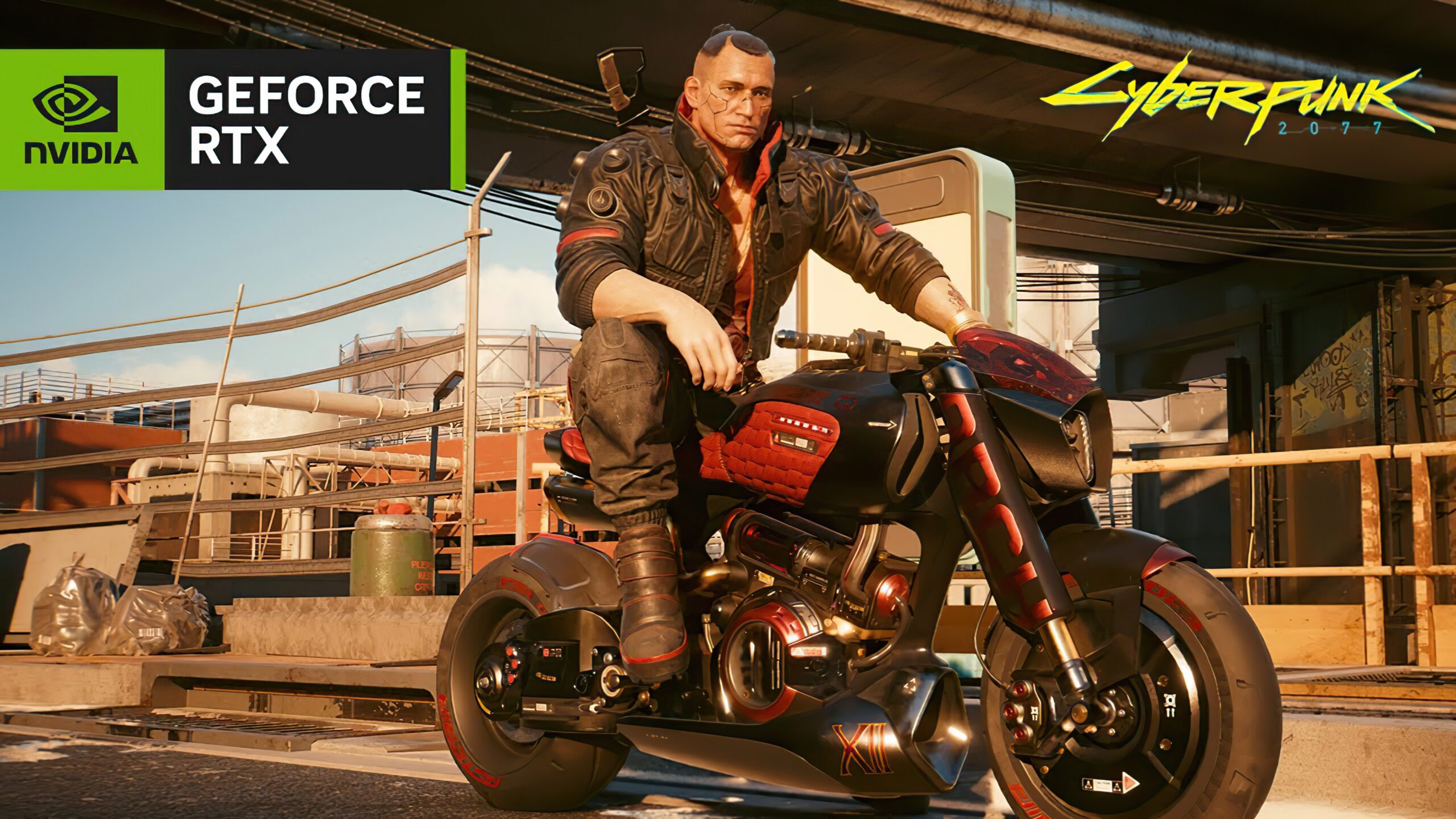 Digital Foundry appears to be one of the first to get the GeForce RTX4090 graphic card (based on Ada Lovelace architecture).

A teaser trailer has been published by the crew. on YouTubeThey explained that they have had the graphics card for some time. The video also gives us an early third-party estimate of the performance expected with the new hardware.

Cyberpunk 2077 was found to be running on an Intel Core i9 12900K and GeForce RTX 4090 CPUs (presumably an NVIDIA Founder’s Edition). We didn’t get exact frame measurements. However, DLSS 2 had 266% performance gains using native 4K performance as a base reference. However, DLSS 3’s Frame Generation AI network accelerated that performance up to almost 411%.

The video then switched over to a comparison with the previous generation top end card, the RTX3090Ti. It was using DLSS 2, Performance Mode, at 4K resolution. Using that as a reference, the GeForce RTX4090 and its DLSS 3 displayed up to 250% higher frame rates.

NVIDIA DLSS 3, as it appears, will only be available to the GeForce RTX4000 series GPUs. This is likely because the new cards have an “Optical Flow Accelerator”, which is a key component in the new DLSS. The accelerator analyzes two sequence frames and creates an optical flowfield that is used to create the final output.

Digital Foundry’s complete report is expected to be out soon. We will be eagerly awaiting further information on the RTX 4090, NVIDIA DLSS 3 and other topics. Keep checking back!