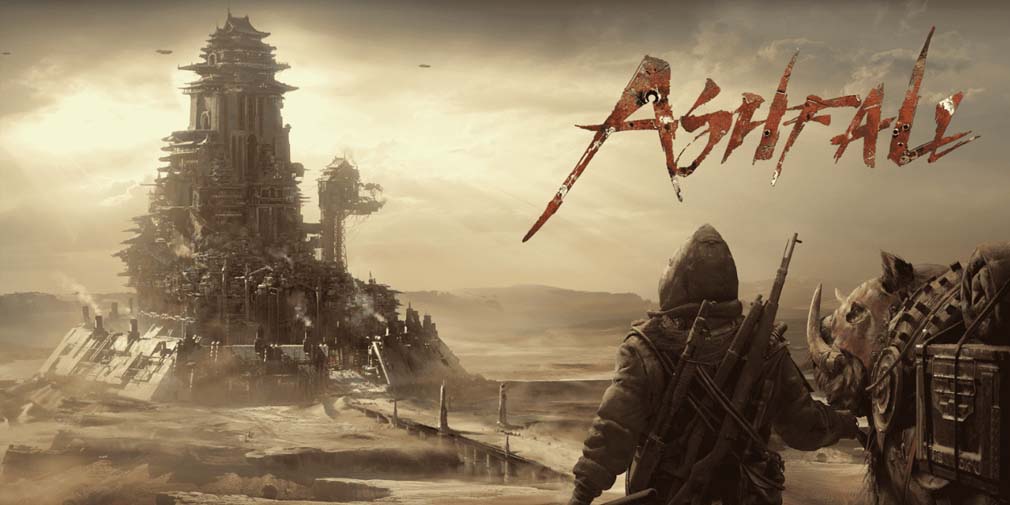 Legendary Star Studio announced Ashfall, its upcoming postapocalyptic MMORPG that will be coming to PC and mobile by 2023. The “wasteland adventure guner” was announced at Tokyo Game Show (TGS) and features epic collaborations with Hans Zimmer and Steve Mazzaro.

Ashfall promises “an immersive gaming experience with jaw dropping sound and visuals” in an era of nuclear war. Players will be sent on dangerous expeditions as Wanderers to search for the fabled Core of Creation, which could save humanity and rebuild civilisation.

The third-person adventure shooter features exciting combat against raiders as well as machines, and a host of quests to find among colourful NPCs. You can also customize your character with various equipment and character builds. This makes it easy to take on big bosses, such as majestic monsters. You can also join forces with your online friends in multiplayer modes.

If you are unable to wait for 2023, you can visit the official website For more information, add it to the wishlist SteamYou can join the official followers community by clicking here Twitter You can visit our page to keep up to date on all the latest developments or take a look at the embedded video above to get an idea of the mechanics, visuals and controls in store for your.

Are you looking for similar titles that will test your skills on your mobile device and put your skills to the ultimate test? Have a look at our top list of open-world Android games.