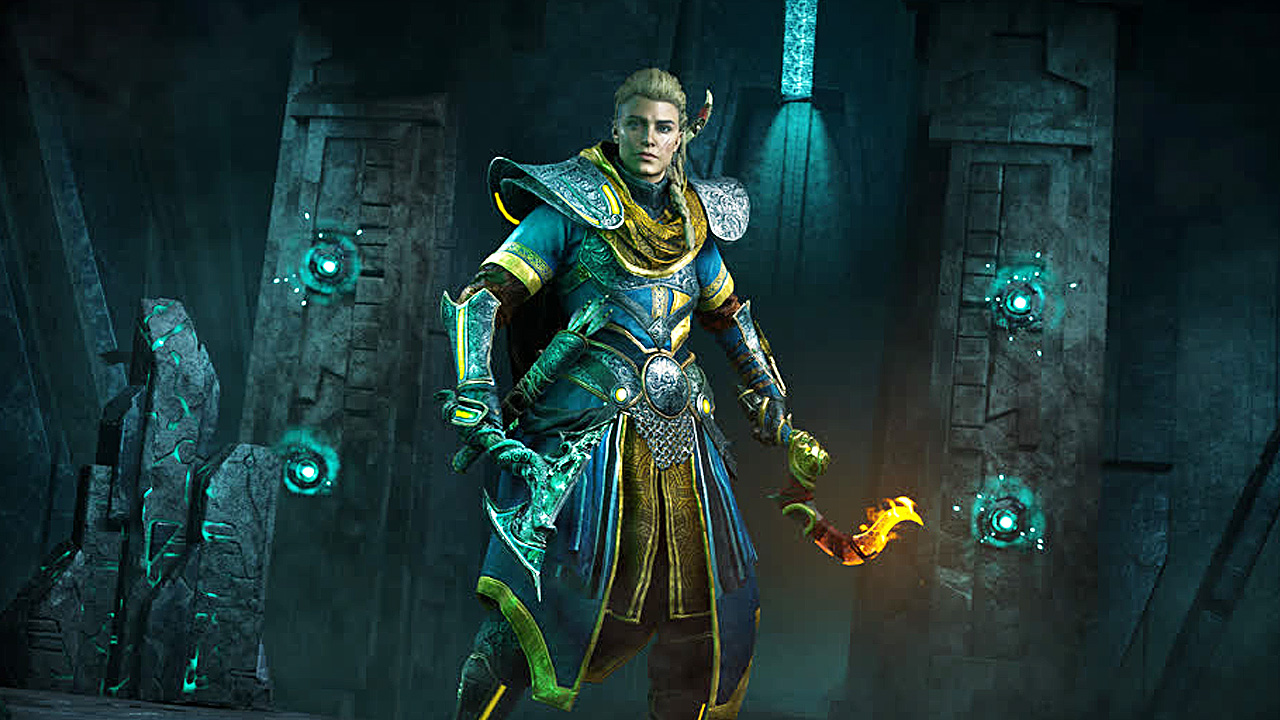 Assassin’s Creed Valhalla has dropped its latest update, and Ubisoft Montreal has cooked up a decent amount of new stuff to tackle. This update includes new puzzle-focused Tombs of the Fallen as well as Rune Forge building for Ravensthrope. The Oskoreia Festival, which is a hauntingly creepy festival, will also be returning in October.

Here’s a rundown on the new content included in Assassin’s Creed Valhalla ver. 1.6.1…

Tombs of the Fallen Pack #2

“The epic journey of Tombs of the Fallen is brought to an end in this new addition. You will need to navigate three mysterious tombs that are rigged with intricate puzzles and ancient traps. Only the most dedicated adventurers are likely to uncover the secrets of a fallen civilization. Explore deep waters, moltenlava and Isu teachings to solve old puzzles and find lost treasures. These tombs are scattered throughout England and can be found from the moment that Ravensthorpe is unlocked.

“Ravensthorpe is expanding once more! Construct the Rune Forge Building and expand the possibilities of gear customization. Once Ravensthorpe is upgraded to Level 4, the Rune Forge can now be built. The Forge allows you to convert the perks of your current gear into runes. In exchange for silver, Explore Valhalla to discover more gear and transform their perks into valuable ranes. The Rune Forge cannot accept items from the expansions. The Forge also allows you to sell Runes for silver.

Ravensthorpe is covered once more by the veil Oskoreia. Take on the Wild Hunt of the Oskoreia Festival in October. You will defend your settlement against the evil spirits and prove the strength of the Raven Clan. In this free, limited-time event, you’ll find new activities, quests, and a wealth of new exclusive rewards. The Oskoreia Festival is available from October 20 through November 10.

Of course, Assassin’s Creed Valhalla ver. 1.6.1 also contains the usual assortment of bug fixes and small improvements. These can be found in the full, unabridged patch notes here.

Ubisoft plans to finally bring the flow of Assassin’s Creed Valhalla content to an end with “The Last Chapter,” a free update arriving within the “coming months.”