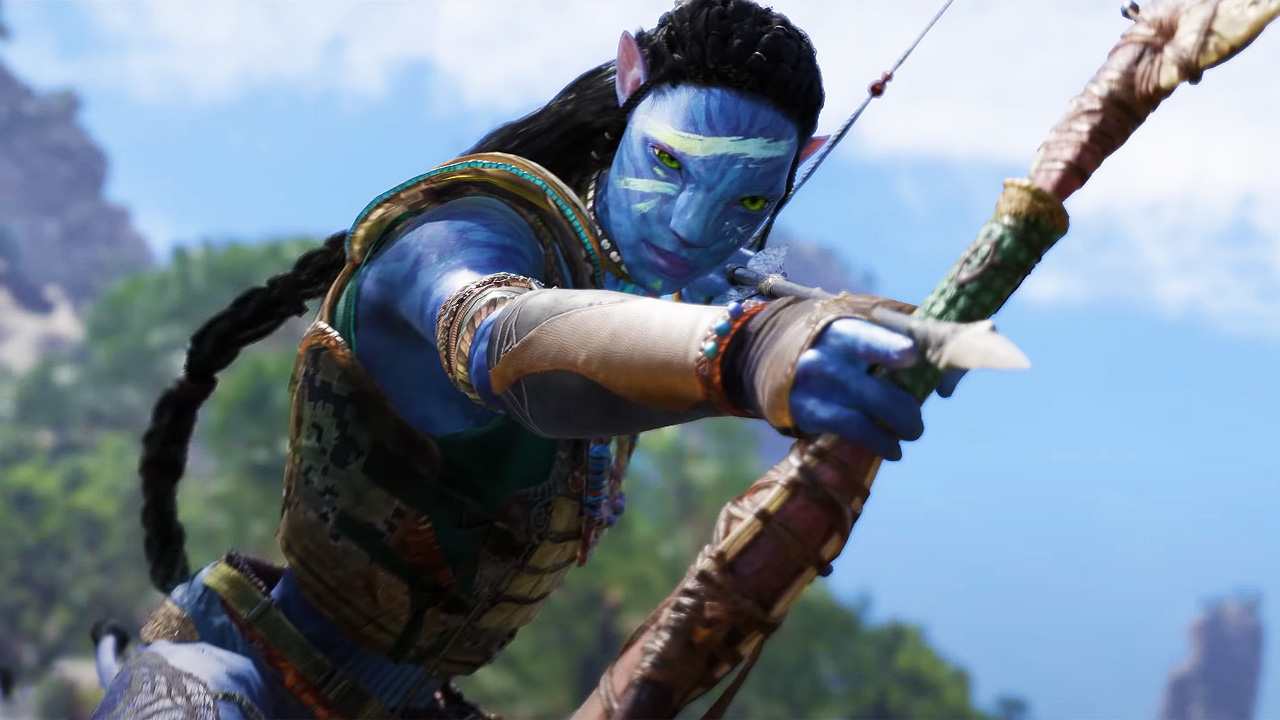 Today AMD unveiled it’s latest RDNA-3-powerered graphics cards, including the Radeon RX 7900 XT and RX 7900 XTX, but they also provided some updates on their partnerships with publishers. The big revelation is that AMD and Ubisoft have partnered to optimize the new version of the Snowdrop engine, which will power Avatar: Frontiers of Pandora, Massive Entertainment’s Star Wars project, and the Splinter Cell remake, amongst other titles.

AMD demonstrated a short demo of the Snowdrop Engine tech (you can see it for yourself at this timestamp) featuring ray-traced global illumination, shadows, and more. Thankfully, a “highly optimized” implementation of AMD ray tracing allows for impressive performance despite the visual bells and whistles. FSR allows the demo to run at more than 80fps at 4K with high-performance Ray Tracing enabled. It’s not entirely clear how the performance of this Snowdrop Engine demo will translate to an actual game like Avatar: Frontiers of Pandora, but AMD GPU owners excited about Ubisoft’s future slate probably have nothing to worry about.

AMD also took the time to briefly mention a few partnerships already announced with Forspoken and The Callisto Protocol. On The Callisto Protocol, AMD promises ray tracing is going to be used to “full effect” with shadows, translucency, and glossy refractions at play to maximize that creepy horror atmosphere. At “4K and higher” resolutions, AMD promises RX 7900 cards will deliver “incredible framerates”. Meanwhile, Forspoken offers ray traced lighting and shadows, and will make full use of FSR and VRR allowing it to run “incredibly fast.”