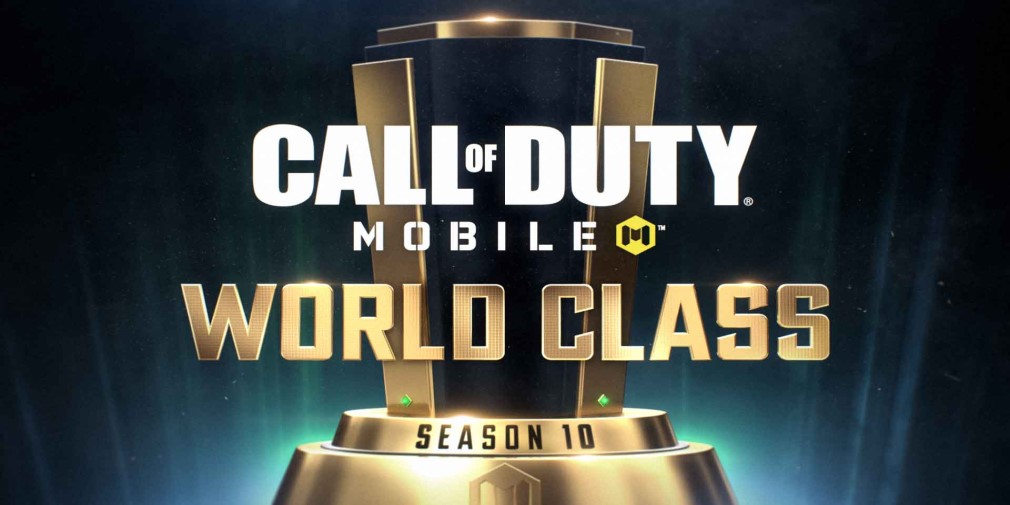 Activision will launch its latest season of Call of Duty Mobile. This brings football to the multiplayer shooter. Season 10: World Class will be available tomorrow, November 9th, at 4:00 PT. It will feature world-class players such as Lionel Messi, Neymar Jr. and Paul Pogba.

CODM’s new season is bringing lots of themed items in the battle pass. The Ballista EM3, new Lapa SMG and a lot of other camos, blueprints, and the RPD Victory are all free tiers.

Premium Pass holders can access additional tiers, such as the Urban Tracker and football-themed weapon blueprints, like the ASM10 Midfield Legend, NA 45 Athletic Soul, and an iconic Operator Skin, which Paul Pogba created.

Football isn’t the only season that is upon us. Winter is beginning soon and to celebrate the snow’s arrival, the new Crossroads Strike map from Call of Duty: Black Ops Cold War is being added. The Munitions Storage & Annex buildings will be the main battlefields, while the insides will promote close-quarter combat.

The battle royale map will be expanded in addition to the new map. Season 10 will see three new POIs added to the Isolated Map. Players can explore the Atlas Ship Crash Site and Atlas Refining Facility. There is also the new Stadium with a soccer field at its centre.

The CODM 2022 World Championships, which will feature competitive gameplay, are returning. This esports tournament will be held in person for the first time alongside the Call of Duty League Major I Tournament, and C.O.D.E. Bowl III. Mid-December will see the final battle for the $1.7 million prize pool.

As always, the Seasonal Challenge will offer a variety rewards and 30,000 Battle Pass Point XP. Don’t forget to check out the shop too, which will feature Neymar Jr, and Messi-themed weapon blueprints, the first-ever Mythic operator, and access to previous battle passes with the Battle Pass Vault feature.

Call of Duty Mobile is now available for free.

Also, be sure to check out this list with the best multiplayer games you can play on your mobile device!