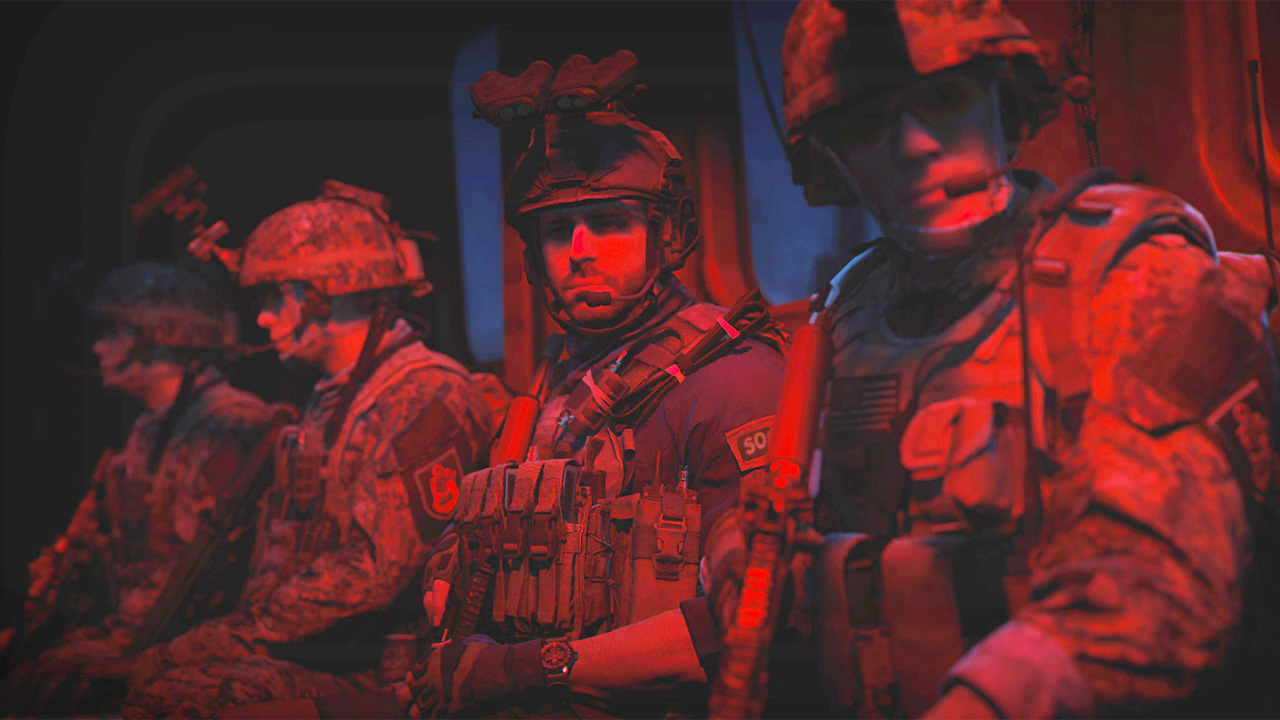 Call of Duty: Modern Warfare 2 will launch tomorrow. The campaign is already in early access for a few more days. It seems like a solid piece of technology. Perhaps not the most ambitious game in the world, but the performance issues that have plagued some of this holiday’s big titles shouldn’t be a problem here for most. Dedicated pixel-counters can be found at ElAnalistaDeBits have found some differences in the versions of Call of Duty: Modern Warfare 2’s campaign, with Xbox Series X having the overall edge. If you have 12 minutes spare, you can view their entire video below.

On both Xbox Series X and PS5, the Call of Duty: Modern Warfare 2 campaign offers 4K/60fps as a baseline, although that resolution is arrived at through temporal upscaling (the video doesn’t specify what the native resolution is). Both the XSX (60fps) and PS5 are almost flat at 60fps. A 1440p/120fps performance mode is also offered, which is where you start to see more of a difference between Microsoft and Sony’s consoles. While the XSX generally maintains a full 120fps speed, with some minor dips of 5 frames and less, the PS5 can slide as low as the 90fps range.

Looking at image quality, there isn’t much difference between platforms. Both XSX, PS5 and Series S run at near-ultra settings. Even the Series S looks great with some minor clawbacks to lighting or other effects. Consistency is the main theme of the game. There are very few differences when you push the hardware to 120fps. You can check out how Modern Warfare 2’s multiplayer performs here.

Call of Duty Modern Warfare 2 will be available on PC, Xbox One (X/S), Xbox Series X/S and PS4 tomorrow (October 28).