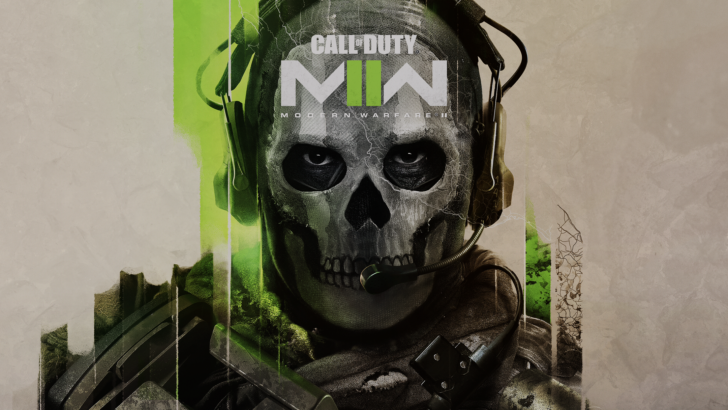 This information is sourced from Tom Henderson via Insider-Gaming. writes that he has heard from sources that Activision plans to kick off the first multiplayer weekend for Modern Warfare II on December 15 – a little more than three weeks from now. In addition, it has been said that the game’s Season 1 mid-season update will release a day before that on December 14. The free multiplayer weekend will be available until December 19.

Henderson did not provide any further information about the first weekend free, but Henderson did write that sources also indicated that Activision will release a new update to Call of Duty: Black Ops Cold War in December 6. It is not known if this patch will add any new content.

As usual with these types of rumors you should take the information below with a pinch of salt. Henderson, on the other hand, has a great track record when it is comes to leaks, especially those relating to Call of Duty.

Call of Duty: Modern Warfare II can be purchased worldwide now for PlayStation 5, PlayStation 4 Xbox Series X|S, Xbox One, and PC. As we have already mentioned, the shooter is doing amazing with initial sales exceeding $1B globally and setting a new franchise mark.

“Our developers, along with our entire Activision Blizzard team, are the backbone of our unwavering commitment to serve our hundreds of millions of players around the world”,  said Bobby Kotick, CEO, Activision Blizzard. “I am so proud of the extraordinary efforts from our Call of Duty teams and the records they have achieved with Modern Warfare II. Our success is based on connecting the world through joy, excitement and the thrills of competition. Modern Warfare II has provided this to millions of players faster and with greater satisfaction than ever before.”