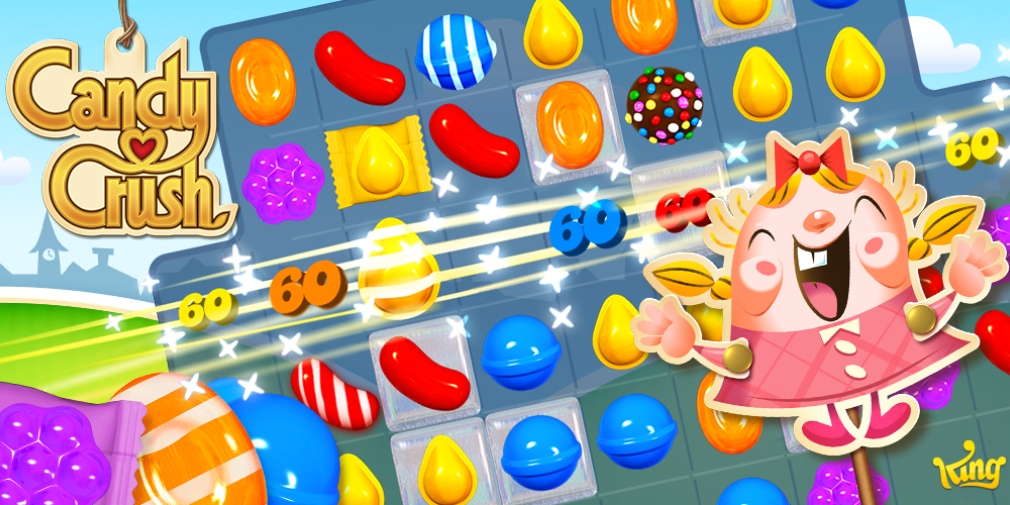 Candy Crush Saga, arguably one of the world’s most popular casual match-3 games, has just achieved the massive feat of turning 10 years old. The game is a cult-like success story that has shattered records and has a saga of its own.

Every mom’s favourite game, Candy Crush Saga has achieved crazy feats since its launch in 2012. It is the most downloaded casual game of match-3 with more than three billion downloads. This number keeps growing as the game has an active player base that exceeds 200 million.

Tjodolf Sommestad, President of King, spoke out about this milestone. “Candy Crush Saga pioneered the way the world plays games on their phones and 10 years later, it feels like we’re just getting started. I’m immensely proud of the team and the work they have put in to achieve this level of success. We put a lot of effort into creating a game that is loved by so many people all over the globe. We are committed to our mission of making the world playful for many more years to come.”

King certainly doesn’t have any plans of stopping as they’ve already readied up a 10th-anniversary celebration as well. It includes many in-game updates, as well as features such 12 new audio tracks recorded with a live orchestra at Abbey Road Studios in London. Matching candies is now more immersive than ever!

CEO at Activision Blizzard, Bobby Kotick, said: Candy Crush Saga has been a cultural phenomenon for the past ten year that brings joy to millions every day. Without our amazing team and our dedicated players who made Candy Crush Saga the iconic game it is today, none of this would have been possible. I can’t wait to experience what the next decade of Candy Crush holds for the world.”

The game is still in the top ten on the App Store. You’ve got to be living under a rock if you haven’t tried it out. It’s also the perfect time to get back in with all the new anniversary features and whatever is to come in the future of Candy Crush Saga.

Get Candy Crush Saga for Free!

Also, take a look at this list of cool match-3 games you can play on mobile!