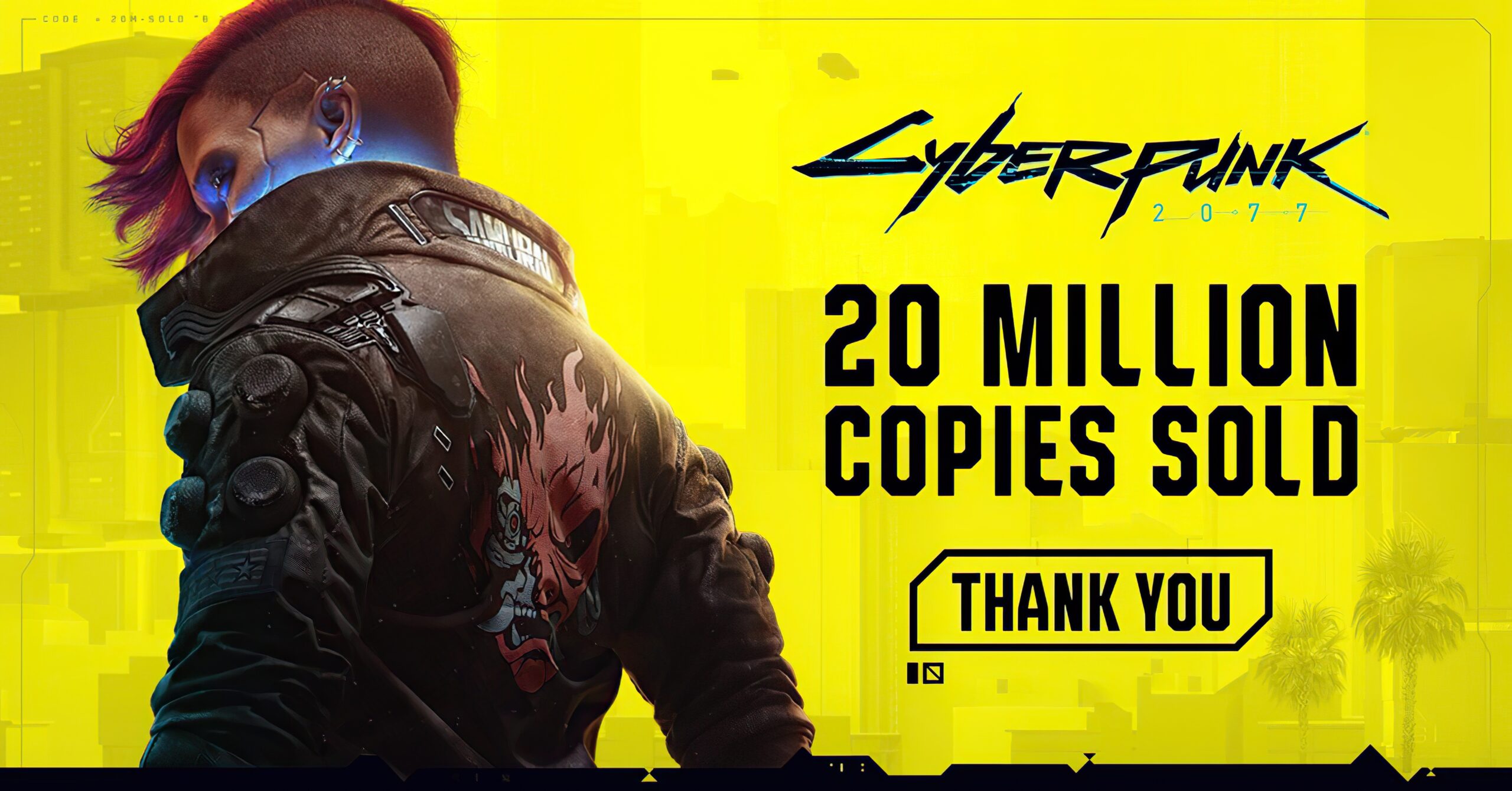 In just twenty days, the first-person, open-world action roleplaying video game had sold more than 13,000,000 units. The negative atmosphere created by the highly disappointing Xbox One and PlayStation 4 ports meant that it took almost two years to sell the remaining 7,000,000 units.

Cyberpunk 2077 is gaining momentum again, partly because of the Netflix release of the anime TV series adaptation. Both critics as well as fans praised Edgerunners quickly, giving many viewers a reason to return or give the game another chance. A whole new series of mods has been created inspired by the anime. CD Projekt Red worked hard on several major patches, which fixed bugs and added new features.

NVIDIA and the Polish studio are also working together to boost Cyberpunk 2077’s visuals. The Overdrive Mode will push the ray-traced effects even further than in the current game. Here are the main graphics enhancements that will be offered by Overdrive Mode.

Last but not the least, Cyberpunk-2077 will receive the first expansion called Phantom Liberty in the coming year.