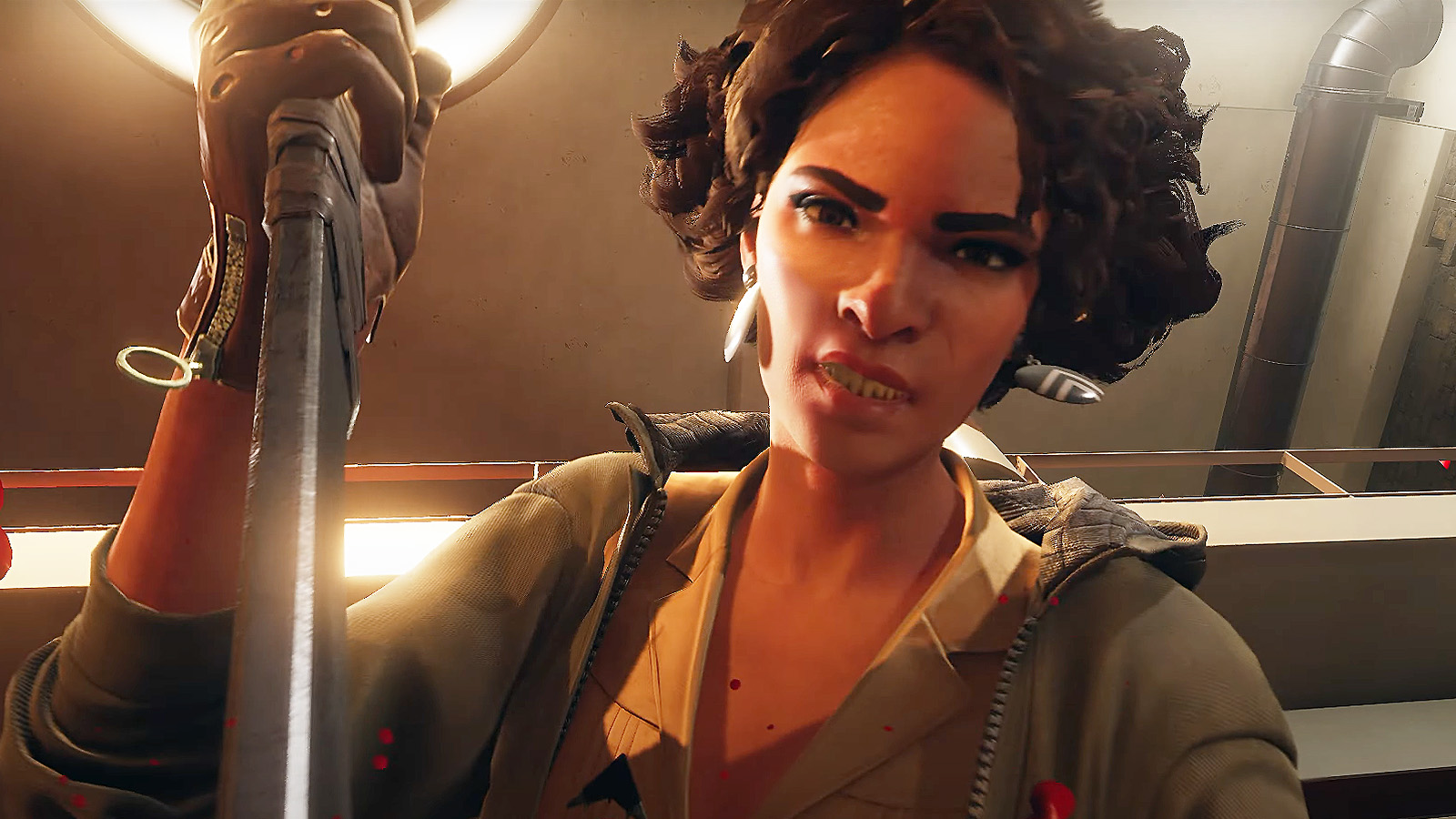 After a year of console exclusivity on the PS5, Deathloop has arrived on the Xbox Series X/S, so how does this Microsoft-owned IP run on the company’s own consoles? According to a performance analysis from IGNXbox Series X owners that waited are getting the upgraded version of the game. The Xbox Series S is also being treated well. If you have around 15 minutes, you can do the full analysis by yourself.

What about performance? Ray Tracing is basically a match. Both PS5 and Xbox Series X deliver solid 30fps for the first mode, and 60fps for the second. XSX does have the advantage in Quality Mode where it often pulls ahead by 5-15fps over PS5. This advantage is even greater when the 120fps Ultra Performance mode is used, where the Xbox Series X may lead by as much 30fps. That said, Xbox Series X isn’t perfect in either mode, dropping into the high 40s in Quality Mode and the 100fps range in Ultra Performance mode itself.

See also  According to reports, Diablo 4 will be released in April 2023

As for the Xbox Series S, the news is refreshingly good compared to a lot of other recent releases, which often seem to neglect Microsoft’s less capable console. The Series S does not have Quality or Performance modes. However, both run consistently at 60fps with Quality only dropping 1 to 2 frames.