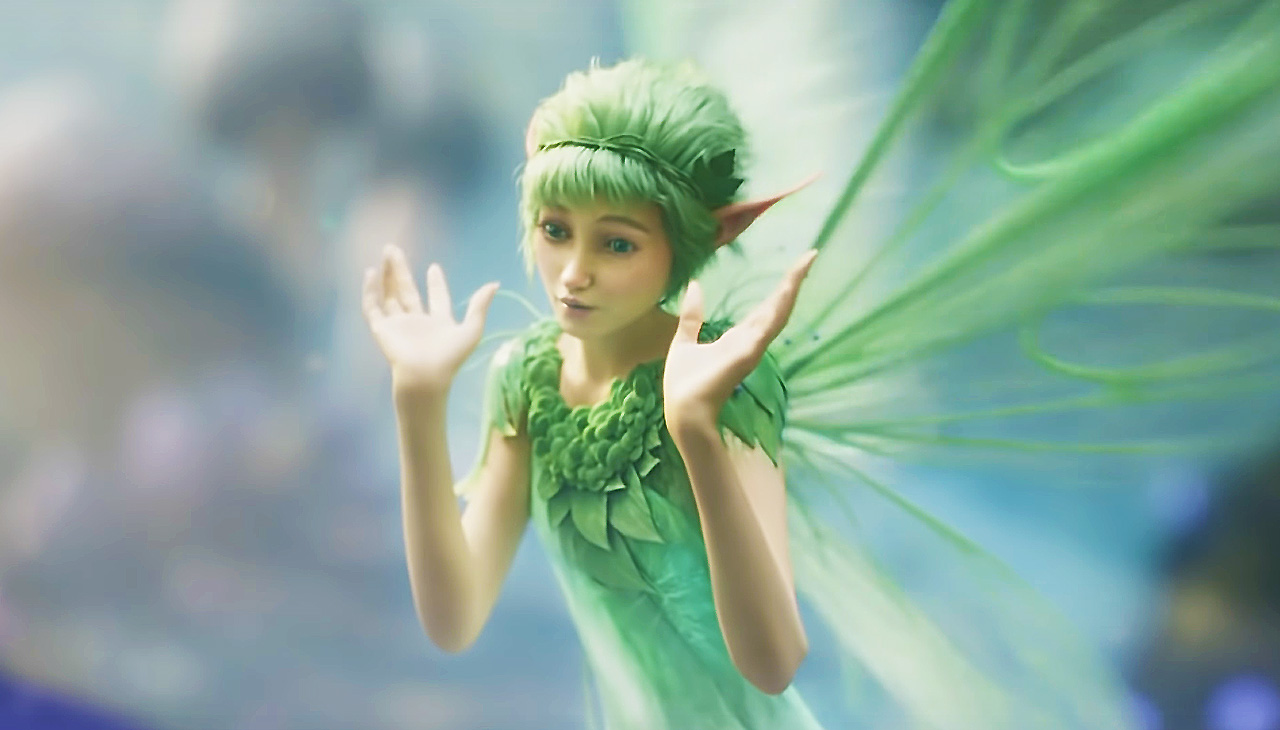 It’s been some time we’ve heard anything concrete about Fable, the anticipated revival of Microsoft’s series in development at Playground Games. Could the game be in danger? We’ve heard Playground may be struggling given they’re primarily a racing game developer and the project may have been scaled back, but of course, those were just rumors.

Well, perhaps we needn’t worry. In a new interview, with Skill Up’s Friends Per Second podcast, Xbox Game Studios head Matt Booty spoke in support of Playground working on Fable and said what he’s seen of the game has been “so encouraging.”

“Playground makes racing games, but if we deconstruct that a little bit, I think the thing that Playground does is high-craft, high-quality, high attention to detail. They were passionate about the IP and showed that they understood the heart and soul Fable and how they could bring it forward for today’s sensibilities. [How to] Fable can be modernized.

I have a lot of things I wish I could share, and some of the things that I’ve seen are so encouraging. Sometimes there’s a danger that you don’t want. [have] The RPG team can make a racing game, or vice versa. The shooter team shouldn’t make a game for kids. You could get in trouble. But [Playground has] They have a solid technology base and a passion for IP. They also have a demonstrated commitment and dedication to quality and craft. […] During the initial reviews, I expressed a little doubt that we were kind of going out on an limb here. But they have since removed that comment. I’m excited for everybody to see it.”

Another encouraging tidbit – according to recent rumors from the reliable Jason Schreier, the talented Eidos Montreal is also helping out with the new Fable. Fingers crossed the end result is worthy of the franchise’s name.

Fable is coming to PCs and Xbox Series X/S. An official release window has not yet been announced.