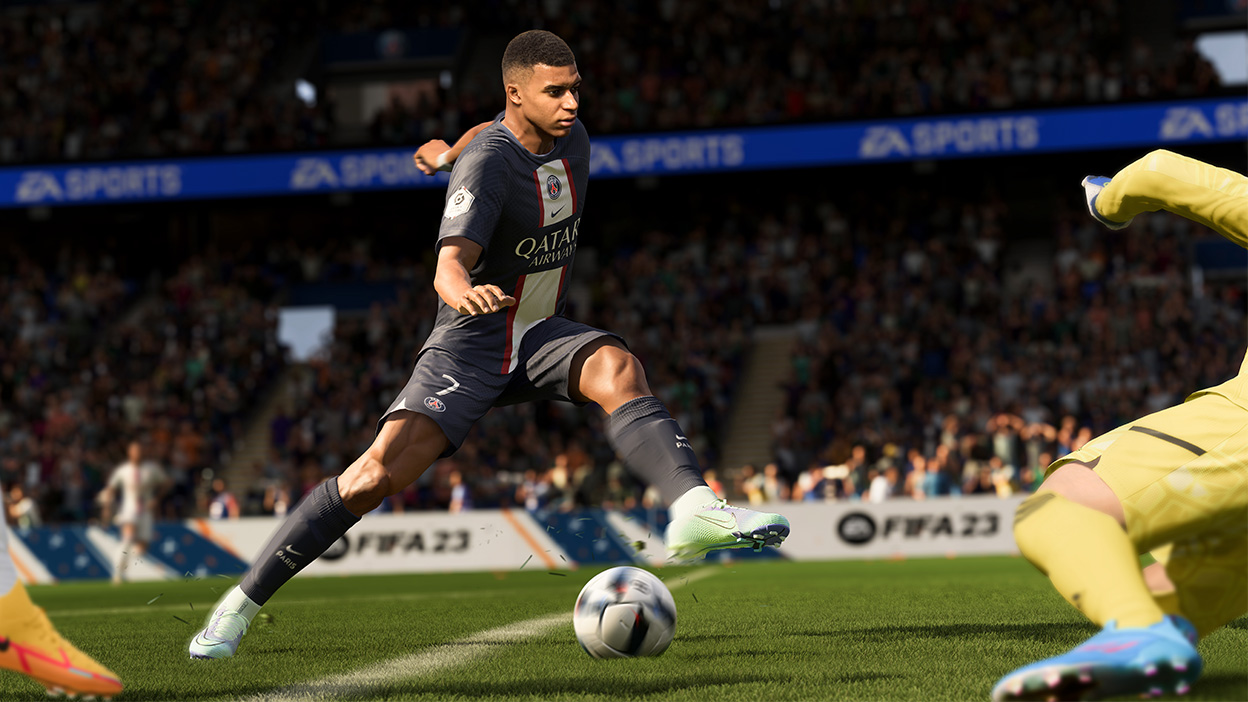 EA’s FIFA games are one of many yearly installments for sports video games, like Madden NFL or NBA 2K, to name a few others. FIFA’s latest installment, FIFA 23, looks to be performing well sales-wise, as the game posted record-breaking numbers for the series, according to EA.

During the game’s launch, over ten million players downloaded and logged into FIFA 23 during its first week on the market. Among the game’s newest additions would be women’s clubs coming to the series; however, despite that, many of the series’ usual trappings still exist, like Ultimate Team mode.

The series record of 10.3 Million FIFA 23 players played in the past week is impressive. EA Sports FC SVP GM Nick Wlodyka comments, “The response from our fans has been nothing short of incredible, and we’re thrilled that our community is playing with their favorite players and teams across FIFA 23 in record numbers.”

Those sales figures come from just the first week, and compared to other FIFA games (like FIFA 19 pushing over 20 million copies sold), show some promise for the series’ future. However, it wasn’t disclosed whether these figures were for every platform or just for PlayStation, for instance.

Wlodyka continues with his comments, “With both the Men’s and Women’s World Cups, and exciting updates to our women’s club football content in-game still yet to come, we’re just getting started on providing players with the most authentic and immersive experience yet.”

We’ll continue to update as more information for FIFA 23 is released, including patches, DLC, and more. FIFA 23 is available now on PlayStation 5, PlayStation 4, Xbox Series, Xbox One, Nintendo Switch, and PC via Steam, the Epic Games Store, and Origin (EA’s own storefront). Strauss Zelnick, Take-Two CEO, stated that the game industry will continue to grow in the next 20-years. You can read more about his comments here.