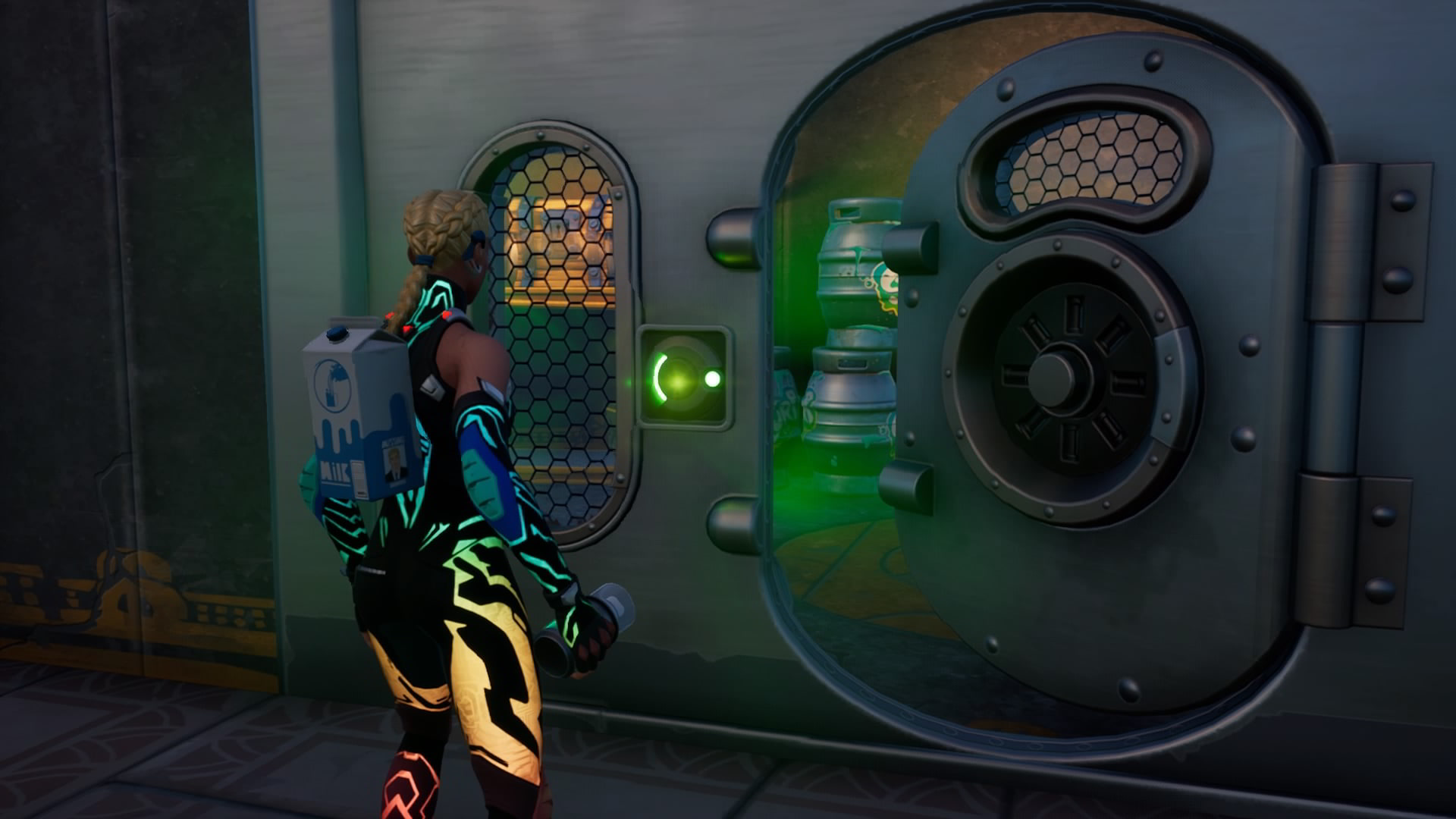 The new Fortnite season introduces new game mechanics such as Chrome Splashes, weapons which can be leveled up after dealing damage, and Keys that enable you to open Vaults. Accessing a Vault is no longer a matter of going with a friend, you can just find one or two Keys to open it. We have marked each Vault on the map below.

Fortnite Vaults: Where to Find Them

How to Open Vaults In Fortnite

You must have at least one Key to open Fortnite’s vaults. These keys can be found on the island in various places, such as in chests or ground loot. Before you go to a Vault, make sure to check the game map to see which ones are available and how many keys are required to open them. Single-key Vaults can yield good loot but two-key Vaults offer greater rewards. Once you have reached the correct location, interact with it to open it. Fortnite Keys’ guide has more information.

You can also find all the information needed to complete Week 0 Quests on Wccftech. And if you still haven’t checked the new Fortnite skins available with this season’s Battle Pass, you can discover them here.