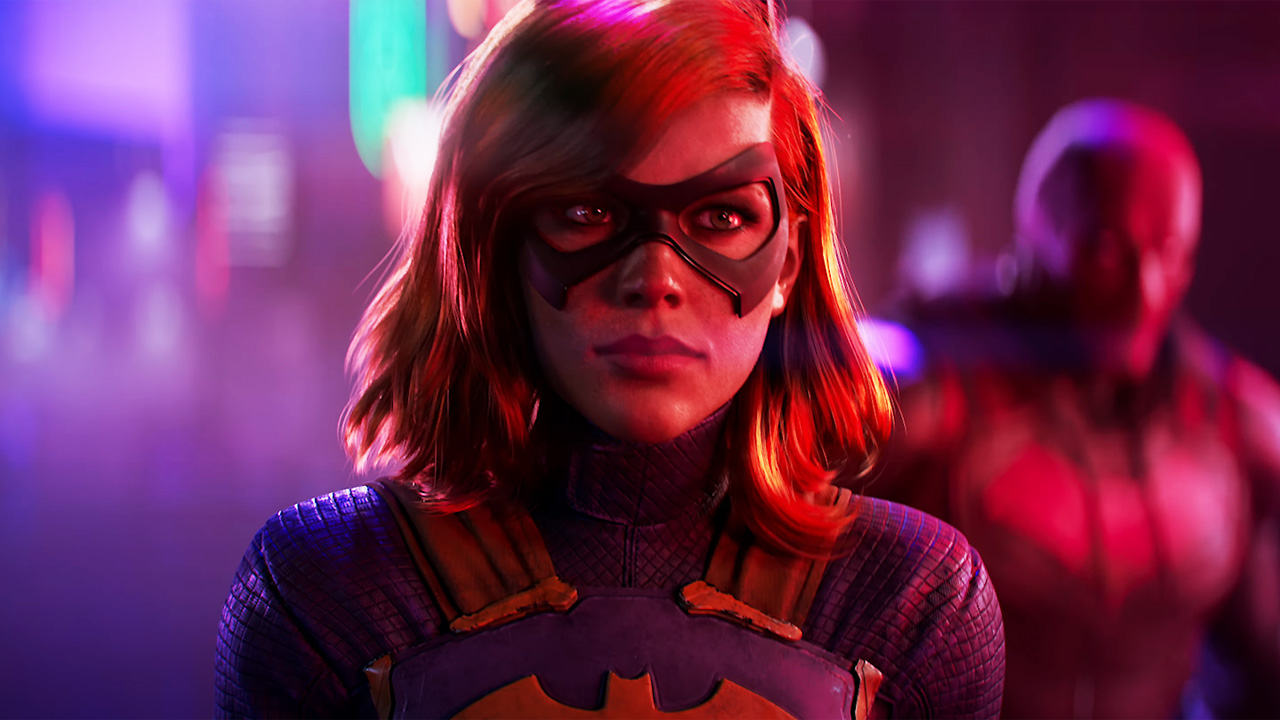 Gotham Knights will be released in just over a week and Warner Bros. Interactive has created a cinematic trailer to help build hype. The trailer features plenty of action with Nightwing, Robin and Red Hood. It also includes a pep talk from Alfred that addresses any doubts people may have about the Batman-less Batman game. A tease trailer for the Court of Owls is also shown. Below is the trailer.

Haven’t been keeping up with Gotham Knights? Here’s the main stuff you need to know, and If you don’t mind spoilers, you can learn more about the WB-Games-Montreal-developed game via its leaked trophy list. Here are the game’s key feature…

Gotham Knights will be available on PC, Xbox Series X/S and PS5 from October 25.