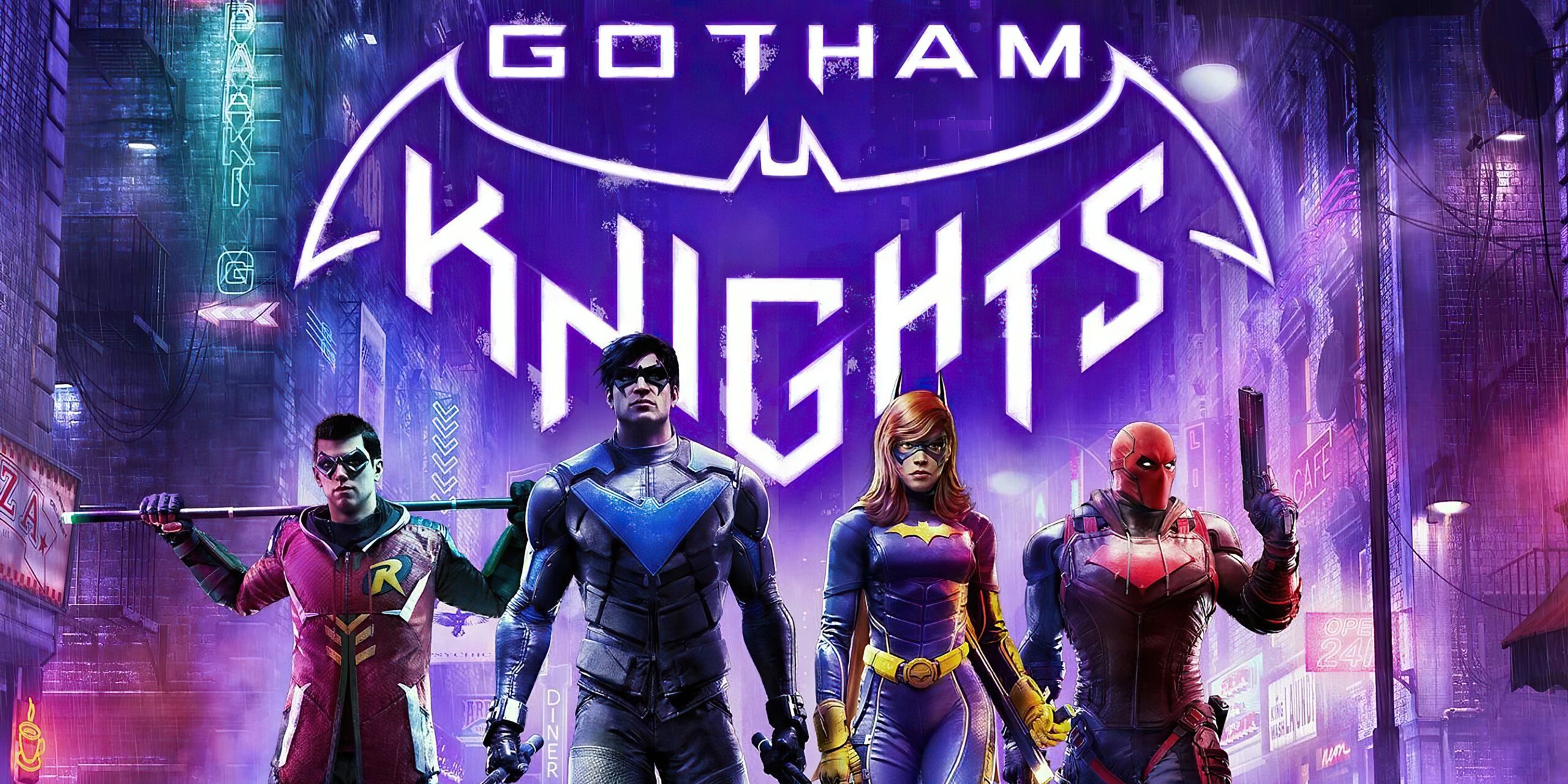 A new Gotham Knights patch for the PC version is now available. It introduces a variety of fixes as well as improvements.

The November 7th patch AMD FSR 2.0.1.2 support is included, which improves the game’s use of the upscaling tech. The update also includes GPU optimization for Low and Mode quality presets, stability enhancements and many other improvements.

Below are the patch notes for Gotham Knights November 7th Patch.

Gotham Knights, an action RPG, is a fun and engaging game that follows in the Batman: Arkham footsteps while taking a different path. Although the story isn’t very compelling and the performances are disappointing, this is the most realistic Gotham City we have ever seen. The game is still enjoyable for fans of the genre.