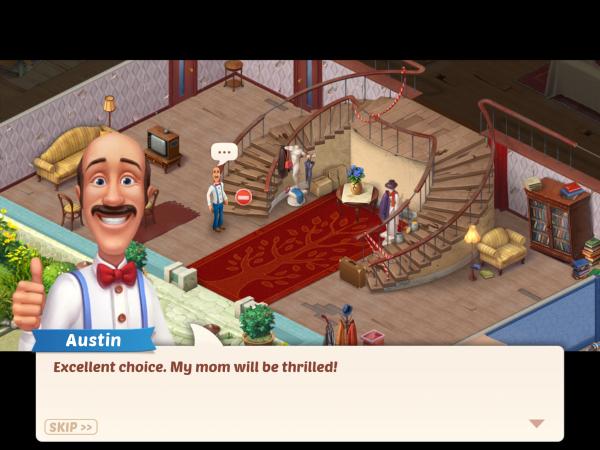 Homescapes is the second most popular match-3 game, after Candy Crush Saga. You can use these levels to clean up your garden, home, or other in-game areas depending on what is happening. You might be wondering how many levels Homescape has.

How many levels will Homescapes have by 2022?

Homescapes has 10050 levels as of the writing of this article. Every Thursday and Friday, 15 new levels are added. Homescape currently does not allow you to replay levels unless they are in the Tournament of Champions, or as One Shot Levels within Homescape. Once you reach the end of the rope you will have to wait until the next 15 levels are released.

If levels do reappear as One Shot Levels they are often the first levels in the game that you may have lost if you’re a true Homescape fan. These levels, which range from 1 to 54, have been added as One-shot Levels. More will be added in the future.

It is possible that levels may be redesigned in the future. Level 57, Level 930, and Level 930 have all been completely remade. With new levels being added weekly, you won’t likely run out of Homescape levels if you are just starting now. I was stuck at level 419 for a while and had to take a break to allow Homescape to give me a Welcome Back bonus. This allowed me to use their power-ups without having to spend any of my hard-earned money. Homescape is a pretty fun to play, polished match-3 mobile game, and you won’t run out of content if you start it now.