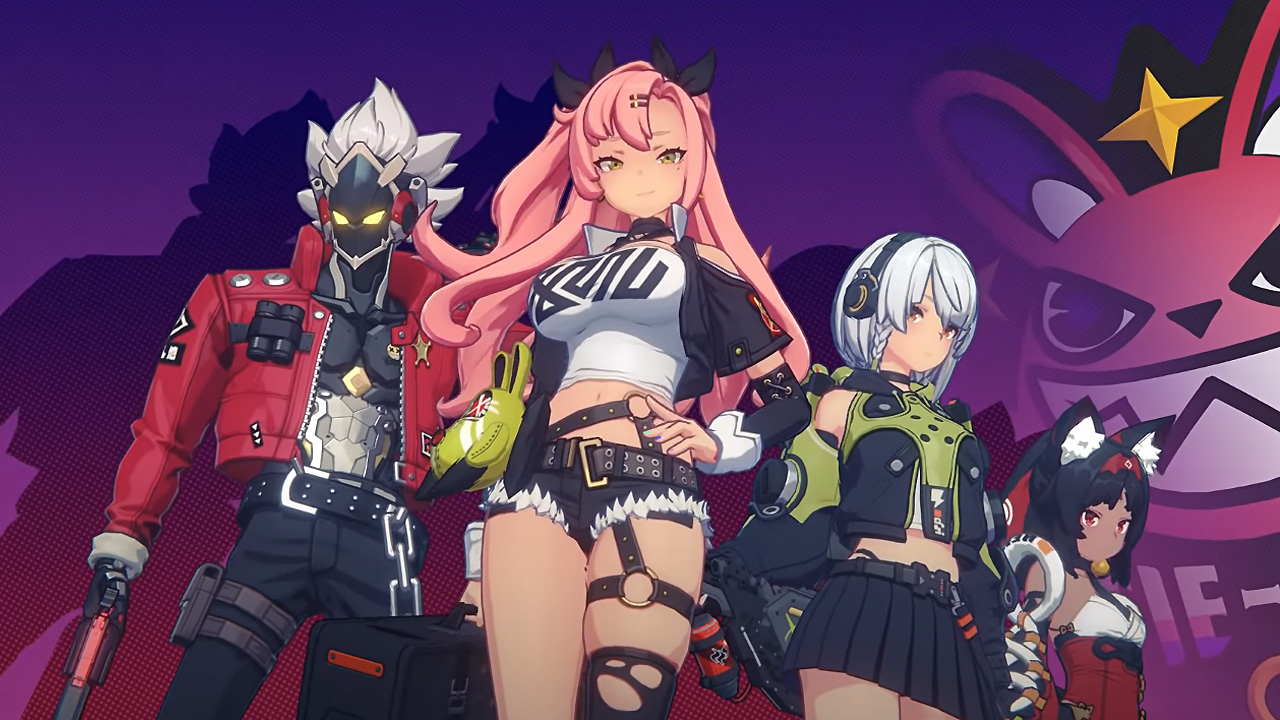 HoYoverse, Genshin Impact developers, announced Zenless Zone Zero, their upcoming action-RPG. This game trades in fantasy for science-fi. Although earlier trailers showed plenty of action and the colorful characters in anime-style, gameplay details were not clear.

This weekend, HoYoverse released almost 20 minutes of Zenless Zone Zero gameplay footage. It showcases a complete mission. The footage shows Wise, the main character, searching for Belle, his sister who disappeared while looking for new movies for their video rental shop. This involves talking to various colorful NPCs in the city of New Eridu and a couple of trips to the other-dimensional “Hollows.” It’s in the Hollows that we see the game’s combat at play, which looks like a nice step up from Genshin in terms of speed and complexity. All of this culminates in a boss fight against large industrial robots. You can see it all for yourself below.

Looking quite promising, I’d say. While the large open world of Genshin will be missed, Zenless Zone Zero’s city appears to be properly dense and detailed, and combat is looking slick. Haven’t been keeping up with ZZZ? Here’s an official description of the game’s world…

“Contemporary civilization has been destroyed by a supernatural disaster known as the ‘Hollows.’ They grow exponentially out of thin air, creating disordered dimensions where mysterious monsters dubbed the “Ethereal” roam. New Eridu was the last urban civilization to survive the apocalypse. It developed the technology to extract valuable materials from the Hollows. New Eridu became the city of miracle and attracted more people. The city also began to explore the Hollows for their perpetual expansion. The Hollows then became industrialized and monetized under the city’s administration, which gradually led to the increasing tension between monopolistic enterprises, gangs, conspirators, and fanatics.

Players in the game take on the role of a ‘Proxy’ —a special professional who guides people in their exploration of Hollows. Many people want to explore the Hollows, and the “Proxies”, are their indispensable partners. They will be supported by the “Proxies” to explore the Hollows and defeat their enemies. In the process, they will also learn more about their own story.

Zenless Zone Zero was announced for mobile and PC. A closed beta for ZZZ was held back in August – further betas and a full release date have yet to be announced.

See also  Dying Light 2 will get Mod Tools; Techland is Looking for Other Ways to Deliver Mods To Consoles, Too