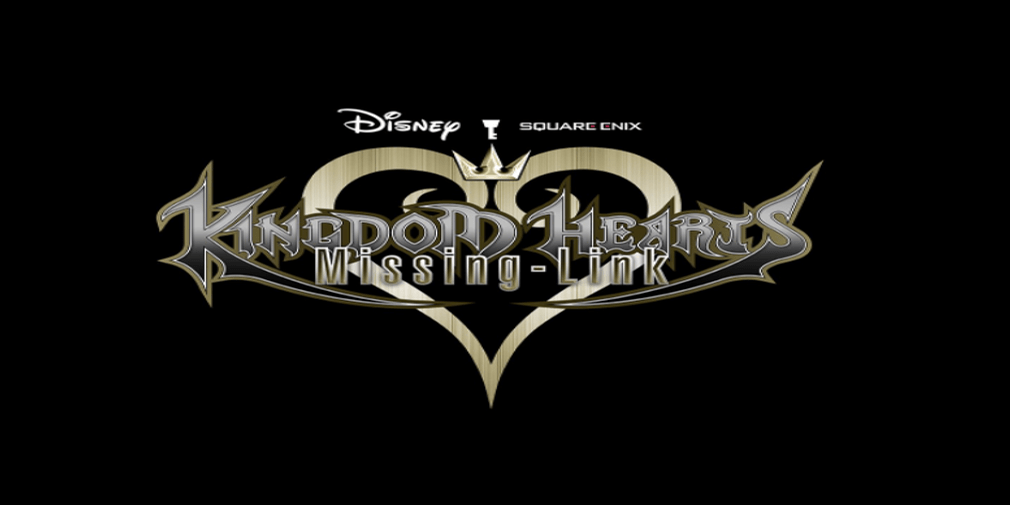 Square Enix’s highly anticipated mobile entry into the popular Kingdom Hearts Kingdom Hearts Missing Link has released some additional information and a start date to its first beta test. The new mobile RPG will be available to some lucky gamers beginning in January 2023.

In case you haven’t heard of it, Kingdom Hearts Missing Link is looking to be another hefty lore-filled entry into the franchise, bridging the gap between two of the previous mobile entries: Union X And Dark Road. Missing Link will cover the story events between these two and fill out a few plot gaps, making this wild story a bit more cohesive.

Kingdom Hearts is a franchise with a lot of lore. It is nearly impossible to figure out some of it, especially when you consider how many entries there are. However, if you’re a diehard fan, Missing Link is exactly what you’re looking for, as it could fill in some massive questions that remain unanswered to this day.

Missing Link is an action RPG that features intense combat, stunning visuals and amazing skills. Think something like the Tales games, where you’re trapped within a circular arena and use combo abilities to juggle opponents to their deaths.

These enemies are the usual suspects from the Kingdom Hearts game series. Dark, evil creatures known as Heartless attack you in large swarms. They want to take you down in great numbers. You’ll experience lots of combat within Missing Link, but also equal parts story and cutscenes, so be ready for a good mix of both.

If you’re a Kingdom Hearts fan and have been looking forward to getting more tidbits of the story pieced together for you, you can currently sign up for the planned beta test that will launch on the 13th of January at this page. Stay tuned for more information about Missing Link in the meantime!

You are looking for fast-paced roleplaying game that you can easily carry with you? Check out our Top Ten Android aRPGs