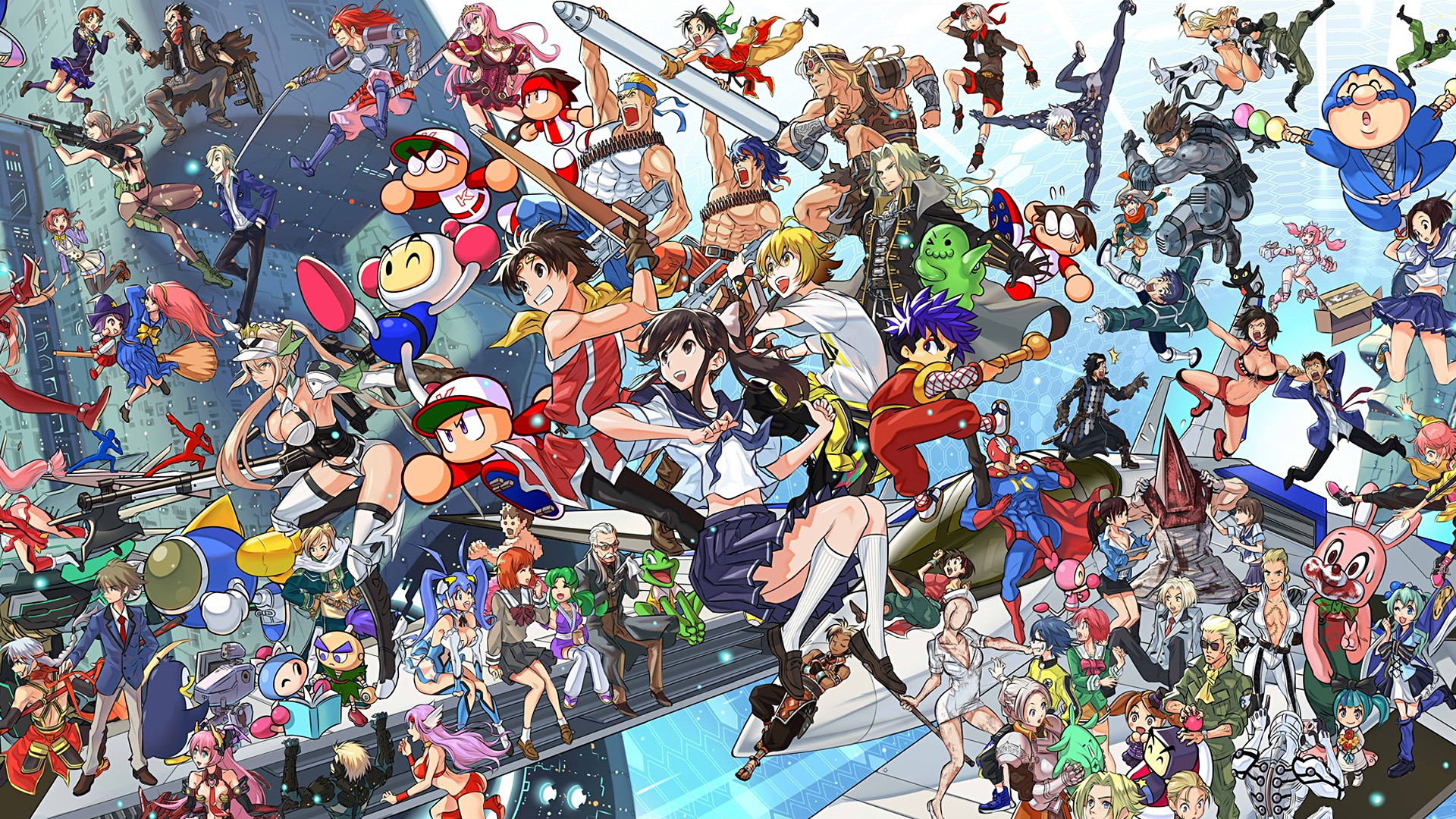 Konami’s back catalog of beloved IP has been much-discussed recently, what with relentless rumors of revivals of favorites like Silent Hill and Castlevania being the works. Ah, but Konami loves to zig when everyone wants it to zag. Recently, at the Tokyo Game Show, they were silent on Silent Hill but announced remasters for the first two Suikoden titles.

Konami has just announced a new product. number of their other franchises are returning courtesy of various indie developers. This is part a contest Konami started back in 2021. It asked indies for pitches for dormant intellectual property. Takumi Naramaura, the creator of the acclaimed retro action-adventures La-Mulana 2 (and La-Mulana 1), is the winner. Narmura will revive The Maze of Galious which was a side-scrolling platformer adventure released in 1987. Most of the Western world didn’t get to play the game (although it did receive a European release on MSX computers), but it’s well-regarded in Japan and was a direct influence on the La-Mulana games according to Naramura…

“I was watching last year’s TGS when this contest was announced, and I thought ‘There’s no way The Maze of Galious will be on the list.’ But it was! I was so excited that I immediately called my teammates to ask what we should do. I think most people saw that list and said ‘Gradius, that’s cool, Goemon, I like that,’ so they might be disappointed that Galious was selected.”

Konami has also given greenlight to the revival of several other IP including Star Soldier, Parodius and TwinBee.

What are your thoughts on this? Happy to see some of Konami’s less-celebrated franchises getting a new chance to shine? Would you like to see an old Konami IP return? Personally, I’m waiting for a new Sparkster and Sunset Riders.