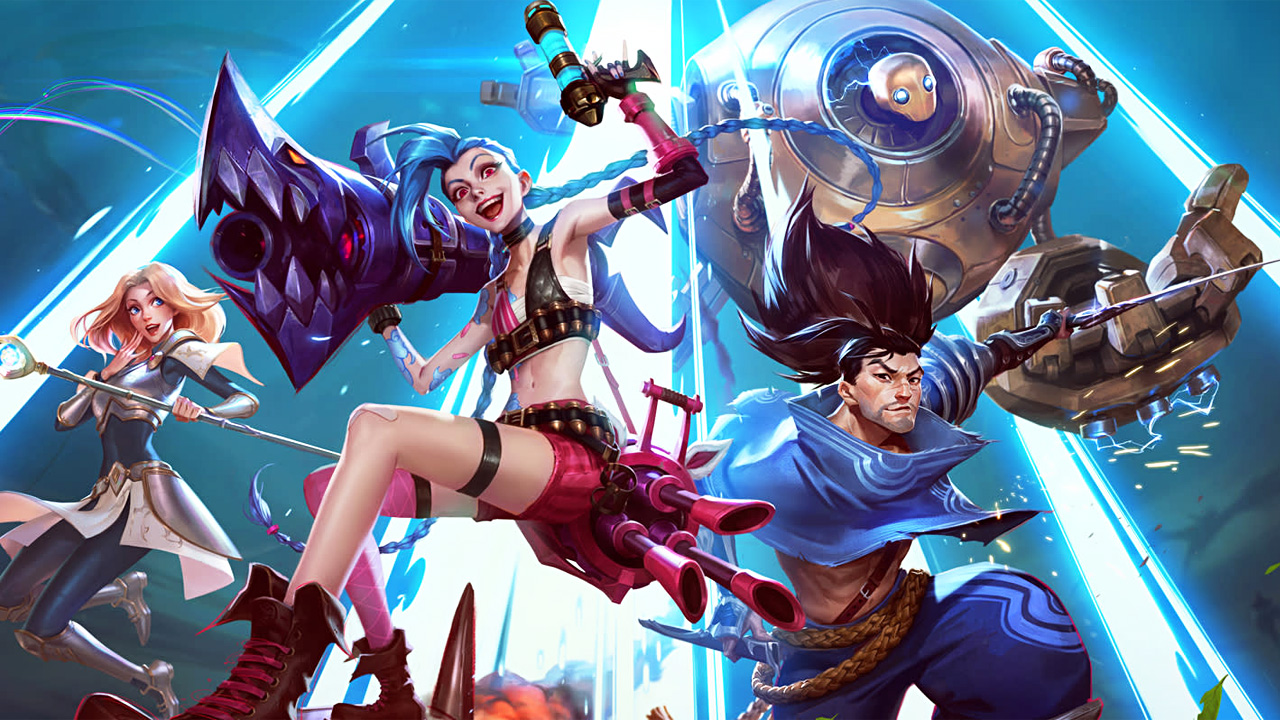 Last week it emerged that League of Legends publisher Riot Games had been the subject of a ransomware attack, and now the company has revealed the extent of the damage. The good news is, user data has seemingly not been affected by this attack. The news isn’t that good for Riot themselves though, as they’ve confirmed source code for League of Legends, the mobile game Teamfight Tactics, and some of their older anti-cheat software has been stolen. Riot will not be paying the ransom to get the code back.

While this is obviously a headache for Riot, they also warn this could be a boon for League of Legends cheaters. On a somewhat lighter note, they also warn that various experimental modes and features may be found in the code, but that a full release isn’t guaranteed for any of that stuff.

“As promised, we wanted to update you on the status of last week’s cyber attack. Over the weekend, our analysis confirmed source code for League, [Teamfight Tactics], and a legacy anti-cheat platform were exfiltrated by the attackers. Today, we received a ransom email. Needless to say, we won’t pay. While this attack disrupted our build environment and could cause issues in the future, most importantly we remain confident that no player data or player personal information was compromised.

Truthfully, any exposure of source code can increase the likelihood of new cheats emerging. Since the attack, we’ve been working to assess its impact on anti-cheat and to be prepared to deploy fixes as quickly as possible if needed. The illegally obtained source code also includes a number of experimental features. While we hope some of these game modes and other changes eventually make it out to players, most of this content is in prototype and there’s no guarantee it will ever be released.

Our security teams and globally recognized external consultants continue to evaluate the attack and audit our systems. We’ve also notified law enforcement and are in active cooperation with them as they investigate the attack and the group behind it. We’re committed to transparency and will release a full report in the future detailing the attackers’ techniques, the areas where Riot’s security controls failed, and the steps we’re taking to ensure this doesn’t happen again. We’ve made a lot of progress since last week and we believe we’ll have things repaired later in the week, which will allow us to remain on our regular patch cadence going forward. The League and TFT teams will update you soon on what this means for each game.”

League of Legends can be played on PC.

Share this story
See also  NEO: The World Ends With You Steam Model is Now Out there