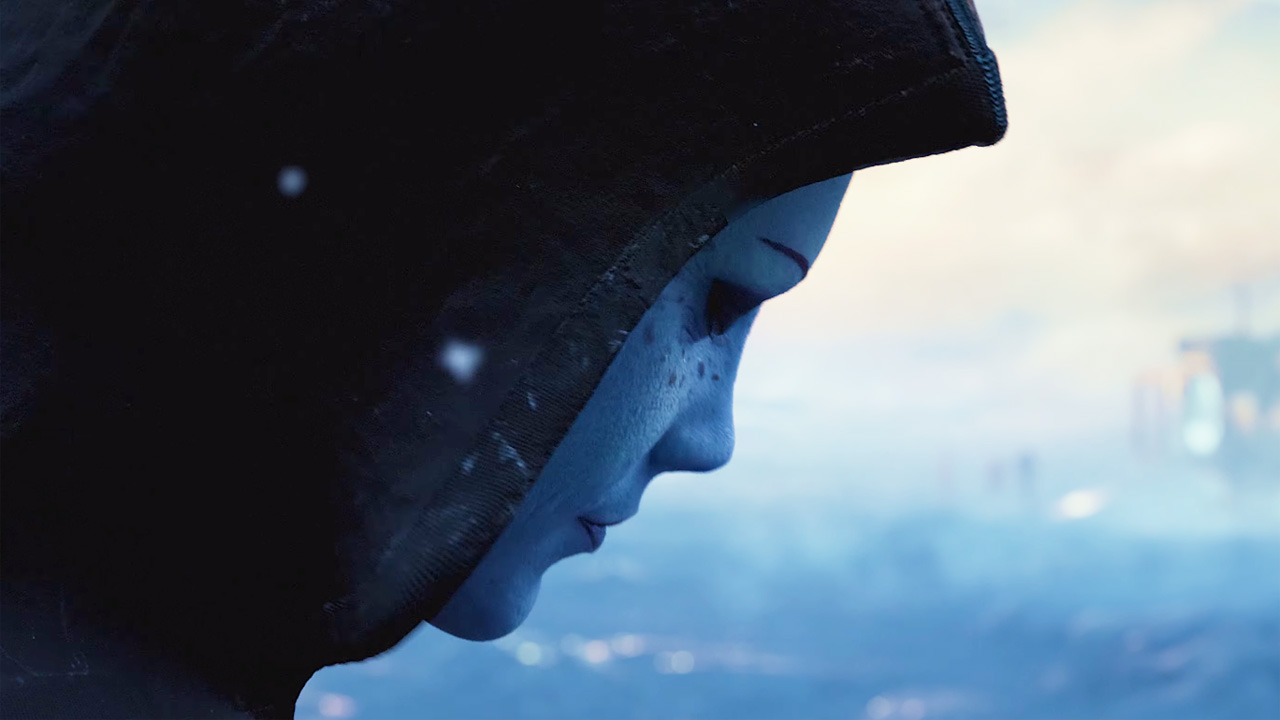 Not a lot is known about the new Mass Effect game currently in development at BioWare, but whatever the game ends up being, it will get there without one of the franchise’s key architects. Mac Walters, a nearly 20-year BioWare veteran, served as a writer on the original Mass Effect, lead writer on Mass Effect 2 and 3, and has served in creative leadership roles on more recent projects like ME Legendary Edition. You’d think he’d want to stick around to guide the next Mass Effect to release, but on his LinkedIn page Walters announced he was leaving BioWare. Walters wished his colleagues at the Edmonton-based developer the best, but didn’t provide any indication of what might come next for him.

“With a new year comes new adventures. As some of you already know, at the end of last year I decided to leave BioWare. These past 19 years have been a life-changing experience to say the least, and it made the choice to go very difficult. I’ve worked with so many wonderful people and had the privilege to be a part of the most amazing teams and projects. It’s hard to fathom it all, and I know I’ll be reflecting on it for years to come.

Thank you to everyone I’ve had the joy of working with, and I wish everyone at BioWare the very best in everything you do. It’s truly been a pleasure.”

It’s unfortunate to see Walters leave, but then again, perhaps fresh blood is what’s needed for Mass Effect. As mentioned, not much is known about the next Mass Effect at this point, but BioWare did release a new teaser for last year’s N7 Day, which you can pore over.

Release windows and platforms for the new Mass Effect have yet to be announced by BioWare.