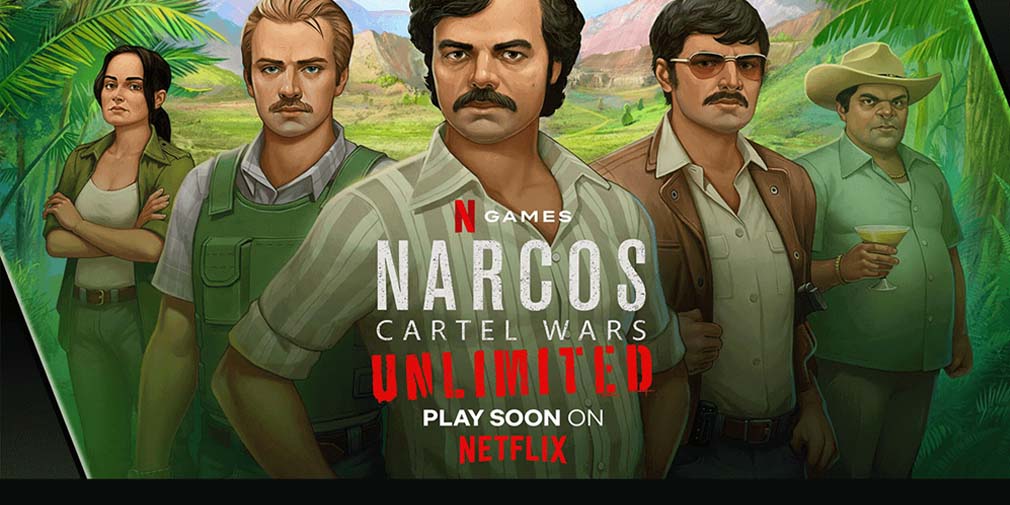 Netflix announced plans to open a gaming studio, as Amir Rahimi (VP of Game Studios) revealed in a recent blog post. The internal development hub will be located in Helsinki, Finland. Marko Lastikka will serve as the studio director. This will further support the streaming service’s move to mobile gaming. There are no annoying ads or predatory in app purchases. All you need is a Netflix subscription and a growing number of games.

Netflix has been steadily growing its games portfolio, with recent releases like Into the Breach (and Oxenfree).Why Helsinki? It is home of some of the most talented game developers in the world. This will be our second Helsinki games studio, along with Next Games, which joined Netflix earlier this year. These four studios, each with a different focus and strength, will create games that suit the diverse tastes and preferences of our members.,” says Rahimi.

Although it will be years before we know what the new studio will create, it feels like a great time for the mobile market as another contender enters the fray. It’s also a great way of monetising Netflix’s fan-favorite series like Stranger Things, Narcos, etc.

“To Netflix’s credit, they’re a long-term thinker,” says Tom Forte – senior research analyst at D.A. Davidson – in an article from CNN. “If you think about their pivots, the DVDs to streaming, they think long-term and they act long-term.”

While you wait, take a look at our list with the best mobile games for free.