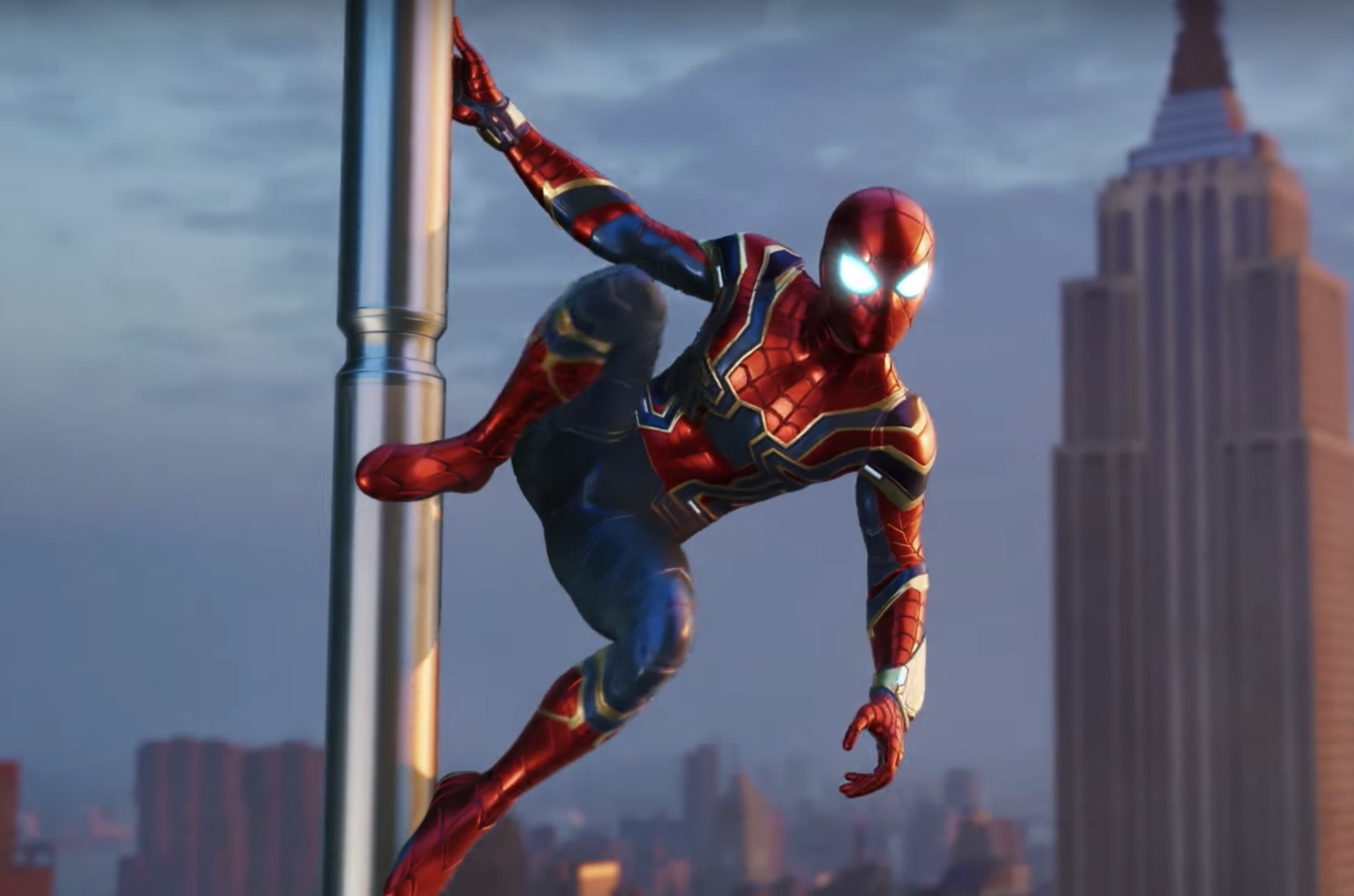 “This patch adds a backup system for autosaves, addresses several issues that could cause players to spawn incorrectly in certain missions and solves a crash that could occur in rare cases when using a wide field of view setting or wide screen aspect ratios”, Nixxes writes.

“This patch also resolves sensitivity issues with analog sticks on controllers combined with high frame rates and includes a couple of visual fixes. We are continuing our investigations and our work on updates with performance improvements and new features.”

AMD Radeon GPU users may experience visual issues when the sun is shining on them. AMD is aware of this and is actively investigating.