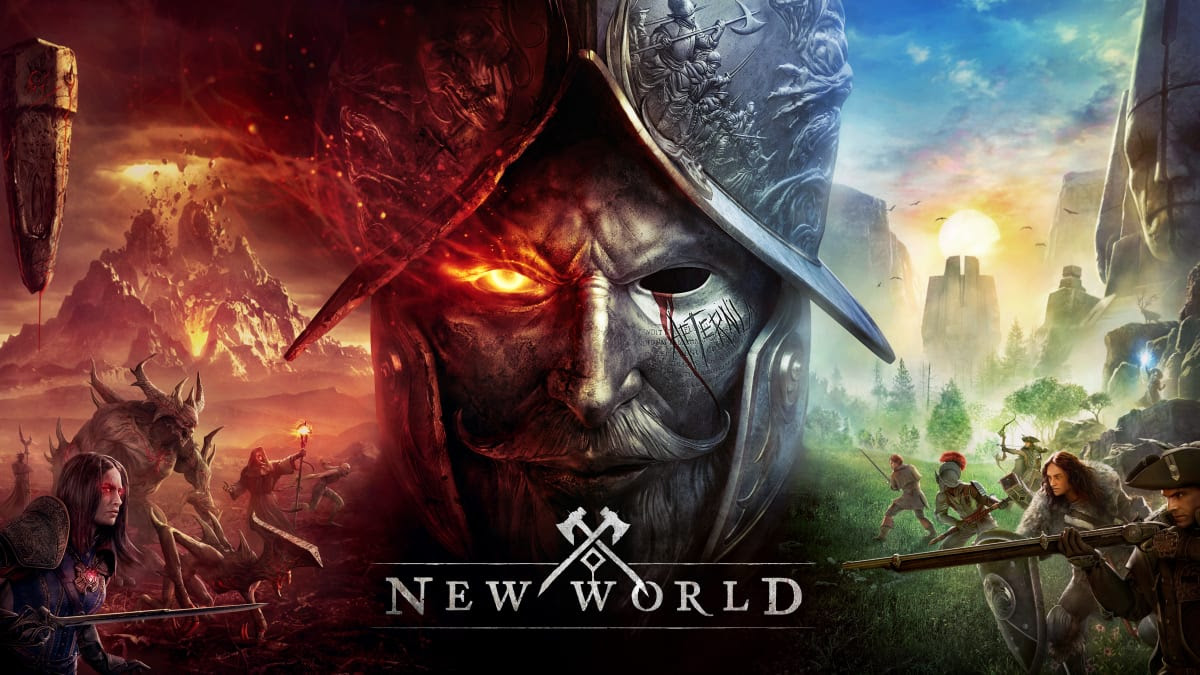 The game has seen a steady increase in concurrent players ever since the launch the Fresh Start servers which allow players to relive their New World experience. It remains to be seen how many of these players will continue playing in the future, but this is certainly good news.

The Brimstone Sands update to New World, the most recent major update, was launched last month. It introduces a new zone that is twice as large as Everfall, new quest dynamics and the Greatsword weapon.

Death hovers over Brimstone Sands’ scorched wastes, its thirst still unsatisfied after centuries of conflict and war. The godlike Ancients were first encountered by the ancient Egyptians here. They built monuments and large cities that were part a flourishing civilization that existed thousands of years ago. Their civilization has long fallen to ruin, and few of those original inhabitants remain except for the mysterious sorcerer Imhotep, with whom players must work with to solve the desert’s mysteries.

The deranged remnants from the 19th Legion of the Roman Empire pose the greatest threat to Brimstone Sands. It is not clear what happened to the Romans. They have fallen to corruption and now they are occupying the ancient ruins of the mysterious Pyramid known as Akhet. They are certain that within they will find the secret of their redemption and the long-awaited revival of the Roman Empire.

New World is now accessible on PC around the world.