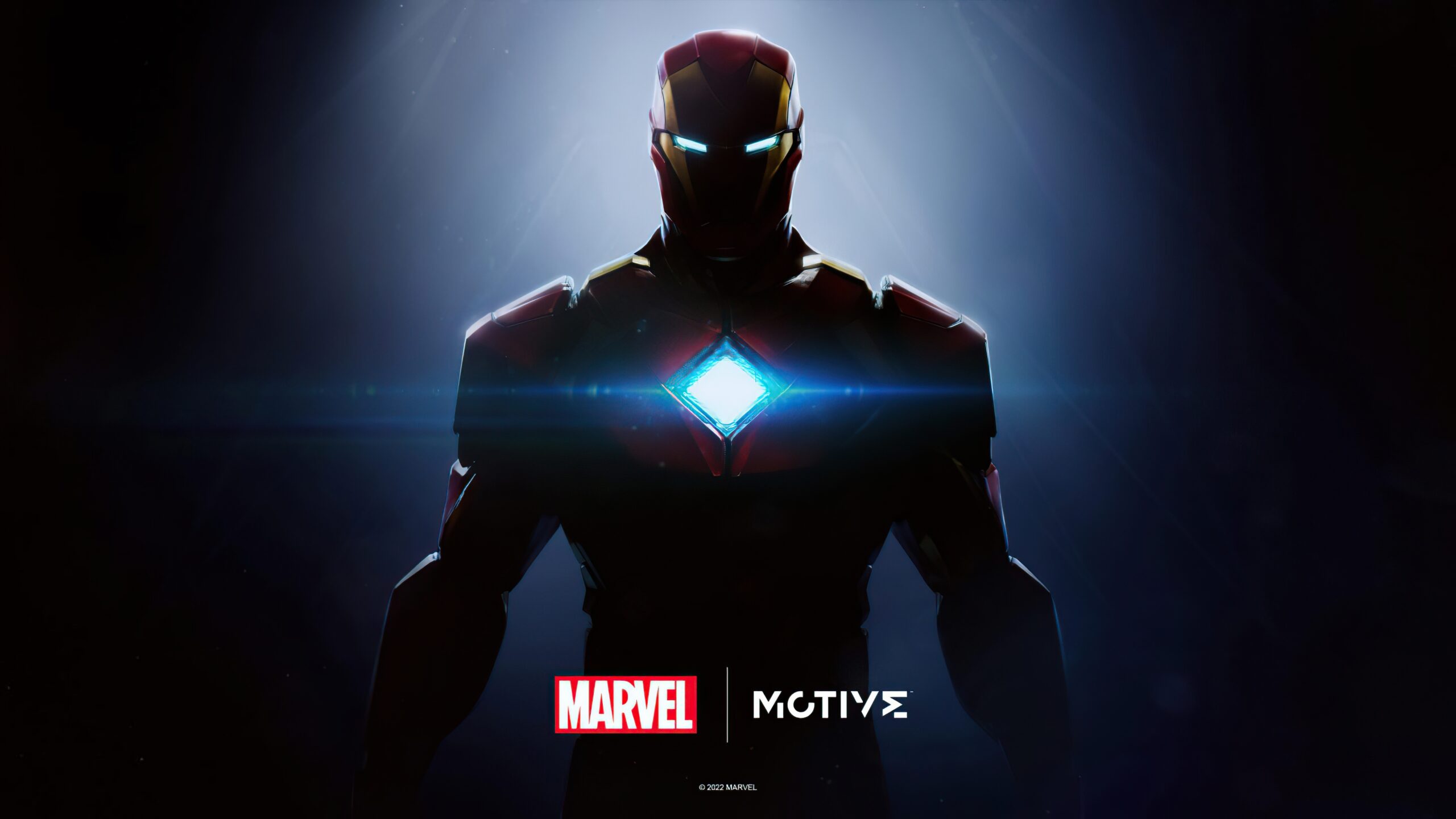 Today, Marvel Entertainment is partnering with EA’s Motive Studio confirmed Rumored Iron Man game is actually in development. According to rumors the game will be a third-person, single-player action/adventure game with an original story.

We are thrilled to collaborate with the talented team at Motive Studio to bring their original vision of one of Marvel’s most important, powerful and beloved characters. Their experience delivering both established entertainment worlds and thrilling gameplay — combined with their authentic passion for the armored icon — will fuel our quest to deliver a love letter to a legendary hero in the form of the ultimate Iron Man video game.

Proulx worked on the well-received Marvel’s Guardians of the Galaxy Game at Eidos Montréal. His team includes other veterans such as Ian Frazier, Maëlenn Lumineau, and JF Poirier.

Pre-production on Iron Man is ongoing until Motive Studio releases Dead Space Remake in January 2023. Although it may be a long time before the game is released, we will be there to keep you updated with any rumors, leaks and news until then. Keep watching!

See also  Cyberpunk and Witcher Sequels to be Tested on All Platforms starting Day 1, CDPR Optimizing U5