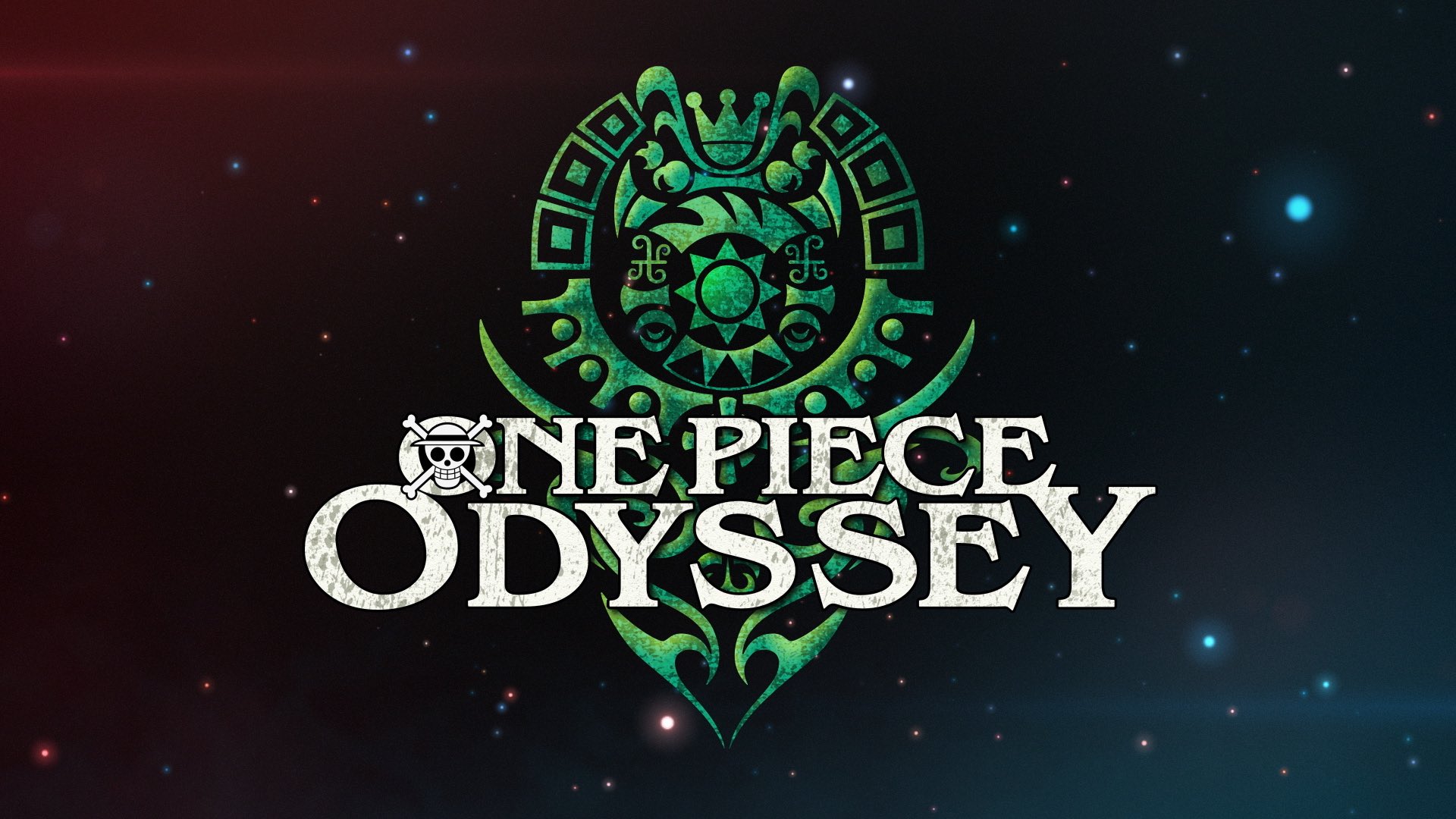 Today, an online trailer for One Piece Odyssey has been shared. It shows the in-game recreations of one of the most beloved moments in the story by Eiichiro Oda.

The new trailerThe Straw Hats are shown in the video below as they return to the Alabasta Kingdom to regain their powers.

The Straw Hats are reunited with an old friend in Alabasta’s memories. Will Luffy be able to liberate the desert kingdom once more?

Monkey.D.Luffy (or Straw Hat Luffy), a famed pirate, is sailing across the New World to find the next island and the next adventure.
However, they get swept into a storm and are shipwrecked on their voyage. They are found on a lush tropical island, surrounded by raging storms, and they are rescued.

Luffy, now separated from his crew, sets off on a grand adventure to find his buddies and escape the island!
Dangerous new enemies, terrifying forces nature, and many other threats await them!

Play as different members of the Straw Hat Crew, in a classic RPG set in Japan’s ONE PECE anime world!