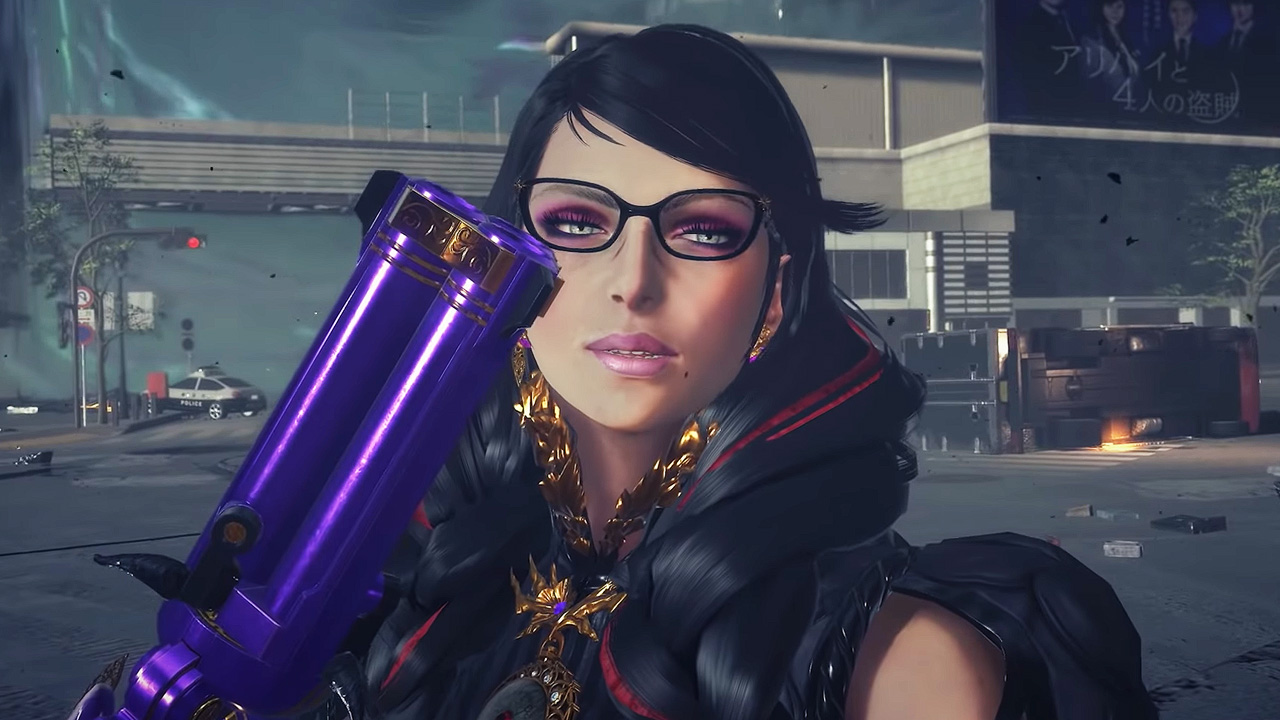 Platinum Games is going through a bit of a transition period right now, as they prepare to launch their most anticipated game in years in Bayonetta 3, but also shut down their unsuccessful first attempt at a live service game, Babylon’s Fall. They are also looking to expand into self-publishing and have appointed Takao Yamane, a former Nintendo licensing, sales and planning boss, as their vice president and chief commercial officer. This is a significant Nintendo figure who has made the leap to Platinum. It has raised eyebrows. new interview with Video Games Chronicle, Platinum CEO Atsushi Inaba admitted they’d like to build and even stronger relationship with The Big N.

“Yamane didn’t leave Nintendo on bad terms at all and this partnership that we have with Nintendo is very important to us right now and will be moving forward. PlatinumGames will be able to build a stronger relationship and partnership with Nintendo as Yamane-san joins us here. This can only be a good thing for PlatinumGames. So yeah, we’re very glad to have him on board.”

Platinum seems to still be focused on publishing more of their own games. However, it sounds like many of these could still end up on Nintendo platforms. Switch and its successors will likely continue to be the home for franchises like Bayonetta or Astral Chain.

What about another console maker? Earlier this year Hideki Kamiya said he’d be up for finishing Scalebound if Microsoft was willing, and Xbox boss Phil Spencer made a coy nod to it in a later interview. That said, don’t expect much to happen right away, as Kamiya revealed he “didn’t receive a Twitter DM from Phil” and honestly wasn’t quite sure what he was on about…

“In terms of what Phil Spencer was saying, I’m not really sure where that reaction came from and what he was actually thinking… we’re not really sure, to be honest with you. But if in any way he has changed his mind in a positive way for us, then that’s something that we’re very happy about. ‘Personally,’ it’s very positive from my own viewpoint. Phil! Let’s do it together again!”

We’ll see if Scalebound ever comes to fruition, but as many have pointed out, it seems like some of that game’s mechanics have been recycled for Bayonetta 3, so there might not even be much point in bringing the project back at this point. Inaba does hint that future Platinum multiplatform projects might be coming to Xbox.