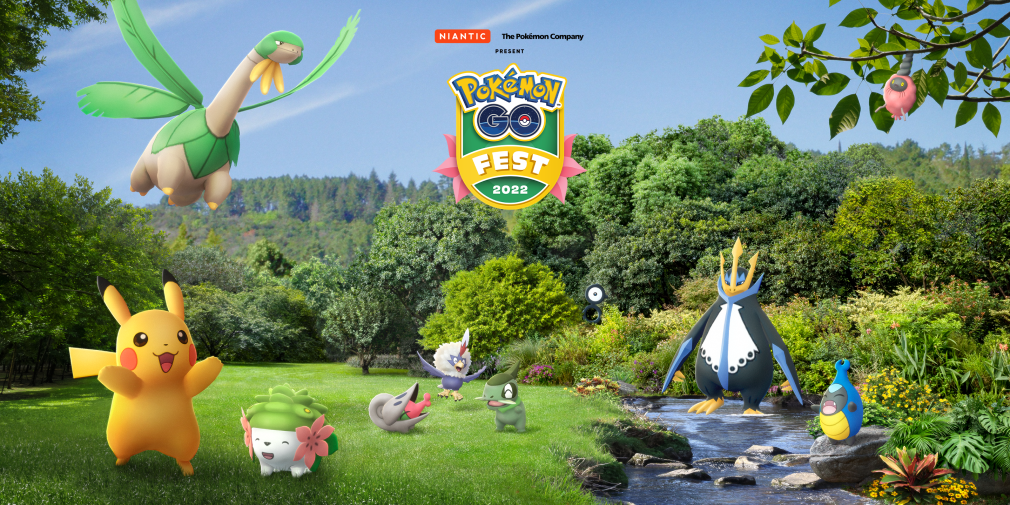 The pandemic halted pretty much everyone’s lives, and games like Pokémon Go were hit hard too since it is completely dependent on moving around in the world. But, as we slowly return to normalcy, Pokémon Go Fest came back too, and boy was it a hit.

Niantic hosted the Pokémon Go Fest this year in three places, Seattle, Sapporo, and Berlin. All of these events required that players purchase tickets to attend, which greatly contributed to the local economies. The combined revenue from these three events was $309 million. And if that doesn’t sound like a big achievement, then the revenue is on par with the Super Bowl LVI in LA County and the UEFA Women’s Euro 2022 tournament.

A lot of interesting statistics were uncovered by in-depth research on the fest.

Speaking about the event, Michael Steranka, Director of Pokémon GO Live Game at Niantic, said: “This year’s Pokémon GO Fest events clearly resonated with the thousands of Trainers who traveled to new cities and countries to spend time reconnecting with other players. It was a real celebration of the special Pokémon GO community and Niantic’s mission to help people spend time outside and explore the world together. The very real financial benefit to the host city is the icing on top of the cake.”

Clearly, this year’s Pokémon Go Fest was a massive success. It has allowed for tons of new events in person as the community is finally coming together.

Begin venturing out now by downloading Pokémon Go for free.

Also, check out this list of redeemable Pokémon Go codes!