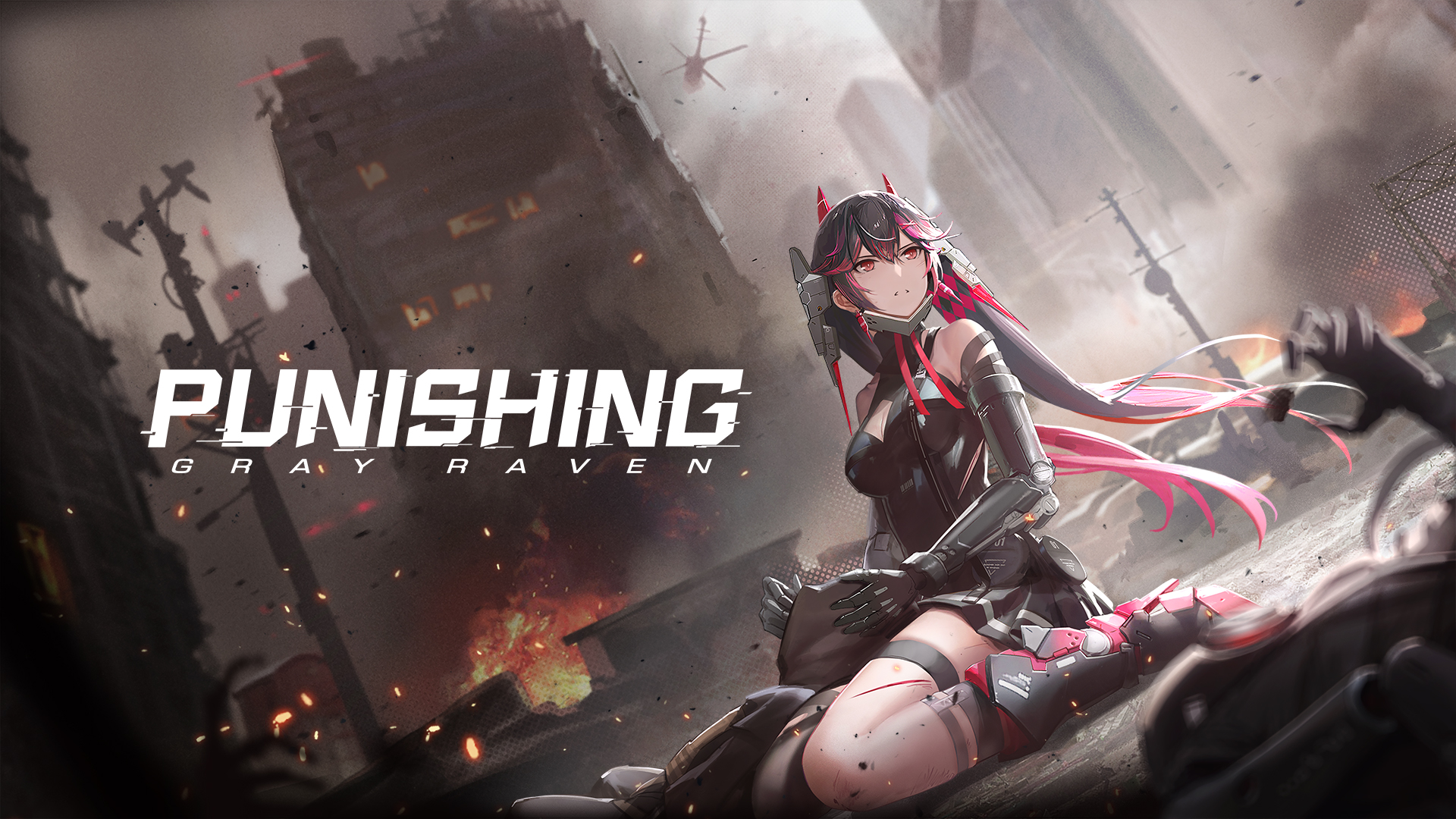 Every mobile RPG has multiple characters with different stats, so players have to choose the one that suits them best. It can be difficult to choose the right character at first. It’s a similar situation in Punishing Gray Raven… However, the reroll function can be used to help you choose a character once more after you have started the journey. So, we’ve created the ultimate guide to help you perform a proper Reroll in Punishing Gray RavenTo help you choose the right starting characters.

Punshining Gray Raven is set in a postapocalyptic universe with a cyberpunk setting. You will take on the role of a high ranking soldier and lead your troops in fighting a virus that has taken control of the Earth. It features fast combat action in a 3D environment. It also encourages exploration.

What are the requirements for a reroll?

Let’s first look at the requirements. It gives you the chance to choose an S-tier character at the beginning of the game. However, it requires tons in-game currency to perform one reroll. It might not be worth rerolling as you could always spend this on items and upgrade your character’s stats and abilities instead.

Players have two options for performing a reroll. One takes more time and the other takes less. You can quickly increase your level to 10 by completing at minimum 12 story missions. You will need to reach Pity 40. This could take several days because it involves many quests and missions.

Once you have met all requirements, it is possible to reroll. If you follow the steps correctly, they are quite simple. You can now see the steps for performing a reroll.

You can always follow the game data removal method if you’re unhappy with the character obtained after performing the reroll.

What units can you reroll for in Punishing Gray Raven

Rerolling for all S Tier characters is a good idea as they have more advanced skills and stats that can help you on the harder stages. Here are some characters you should aim for when rerolling.