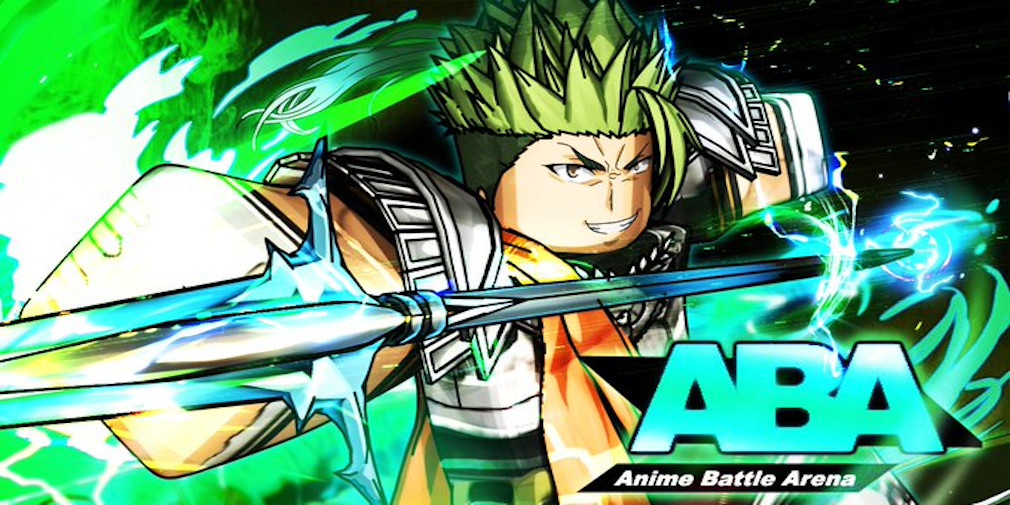 Anime Battle ArenaABARoblox has a fighting game called ABA. ABA is a very popular game, having received millions of visits and thousands upon thousands of concurrent users each day. Players can choose from many characters that are based upon manga/anime such as One Piece, Bleach, Dragon Ball and Naruto. Each character has its own skillset and playstyle, from Son Goku and Naruto to Jonathan Joestar to Monkey D. Luffy.

First, let’s say that the character’s ranking is based on how they perform in. 1v1 battles. These lists are for that purpose. Not 2v2, 3v3 Public battles. There is no tier list that everyone can agree on, but you’ll have a good idea about the current state. Some fighters have been nerfed and we had to rank them lower while others have gained power.

We have decided to rank fighters of all major franchises together for your convenience.

Remember that the meta in ABA can change rapidly, and new updates will always shift the balance of power. Due to the nature and game, certain fighters can counter each other regardless their overall ranking.