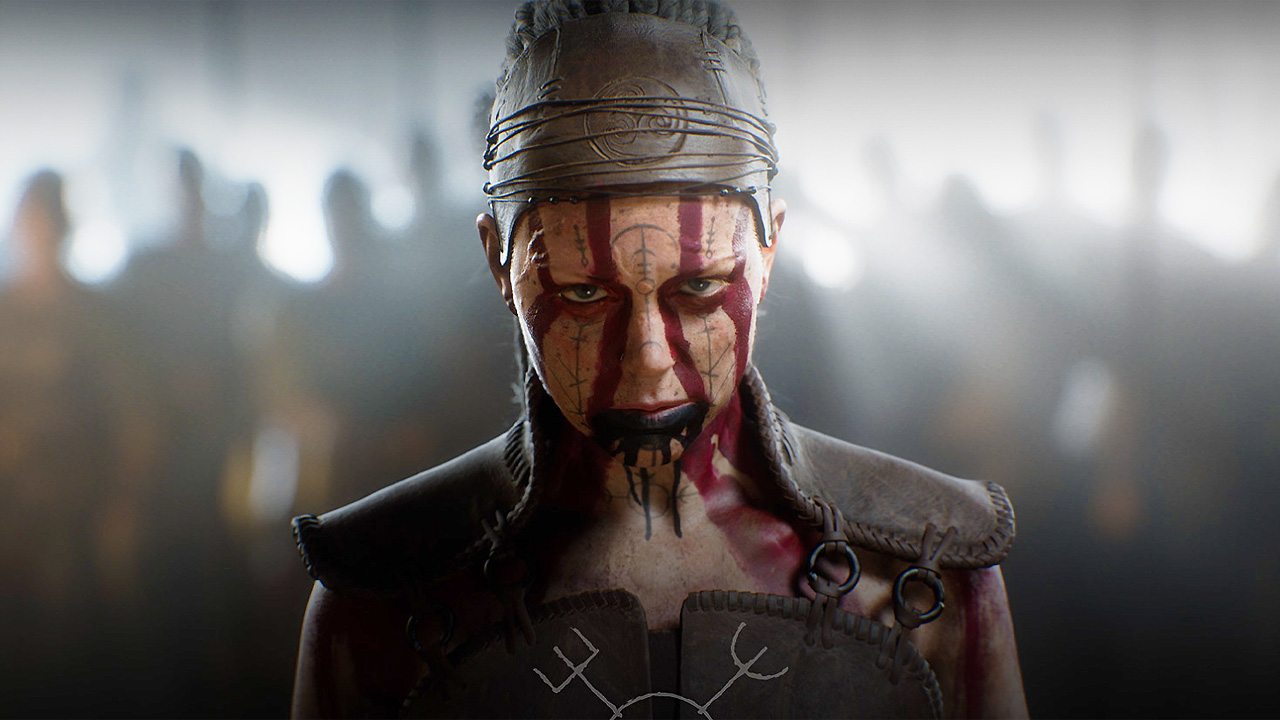 One of the strengths of the original Hellblade: Senua’s Sacrifice was its evocative voice acting, so it’s understandable that fans were a bit concerned when Senua’s Saga: Hellblade II was recently mentioned in relation to Altered AI, a company that creates AI-generated voice performances.

According to an article from News.com.au, Altered AI’s tech allows clients to choose from one of several virtual “actors,” and alter their tone, emotion, ect. to create an artificial performance custom-tailored for you. The tech is used in some games like The Ascent. According to the article, Ninja Theory is one of the clients of Altered AI, although the specific details of the partnership is “under wraps.”

Well, it’s not quite so under wraps anymore. Responding to a concerned fan on Twitter, Ninja Theory had the following to say about the use of AI voices…

“For clarity, we use this AI tech for placeholder content only to help us understand things like timing and placement in early phases of development. We then collaborate with real actors whose performances are at the heart of bringing our stories to life.”

Well, I could see how AI-generated voices could be a valuable tool early in the planning process, but it’s nice to know Senua’s Saga: Hellblade II won’t be using any robo voice work. That said, let’s be real, this kind of thing is going to be more prevalent in games going forward. I predict that this technology will be especially attractive to big open-world games featuring a lot of NPCs, background characters, and large amounts of NPCs.

Senua’s Saga: Hellblade II is in the works for PC and Xbox Series X/S. The game hasn’t yet locked down a release date. What are your thoughts? Are you okay with AI-generated gaming performances? Or should they stick with flesh-and blood actors?