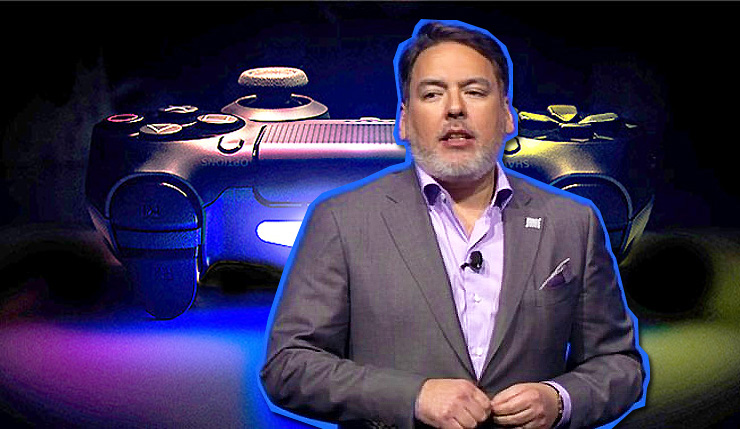 Layden made the announcement about his new position at the Chinese gaming firm through a LinkedIn update a few hours ago.

“I am delighted to share that I have recently joined Tencent Games as a strategic advisor”, Layden writes. “In this new role, I hope to advise, assist, and support the team at Tencent as they deepen their activities and commitments within the industry to which I’ve devoted the majority of my career. We are at a crucial moment in interactive entertainment and gaming. There are many paths to take, but only a few are truly profound, broadening and inclusive. I am thrilled to continue this journey of discovery and thank Tencent for the opportunity.”

It’s an interesting position to be in, especially as Tencent and Sony are two of the most important gaming companies in the world.

“It is with great emotion that we announce that Worldwide Studios Chairman Shawn Layden will be departing SIE”, Sony wrote back in 2019. “His visionary leadership will be greatly missed. We wish him success in all his future endeavors and are grateful for the many years of his service. Thanks for everything, Shawn!”

Quite the career at Sony for sure and we’re really interested in what Layden can accomplish at Tencent.