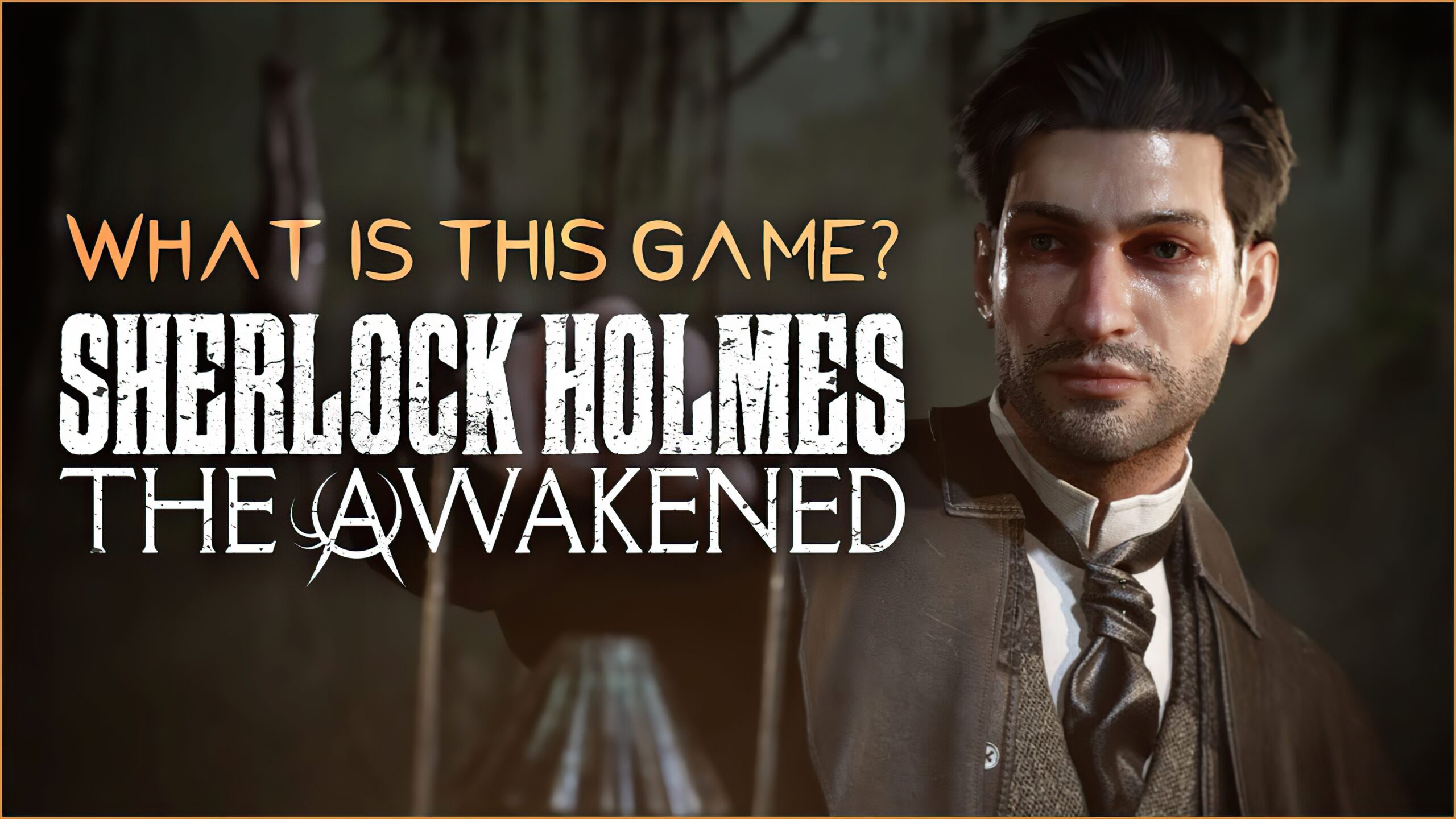 Frogwares, a Ukrainian developer shared a new trailer for Sherlock Holmes The Awakened. It is the remake of their 2007 title. The trailer also included an update on studio’s recent hardships following the Russian invasion in Ukraine.

The team has been suffering mentally from the recent missile and suicide drone strike attacks on Kyiv. It was a relief to discover that our game will be included in this year’s Golden Joystick Awards. They gave our team a moment to smile and take pride in all of this chaos.

Sherlock Holmes The Awakened will be released According to the studio and barring any external problems, either February or March 2023.

Enjoy a thrilling Lovecraftian adventure that’s been redesigned with modern graphics and gameplay. You will be Sherlock Holmes as you investigate mysterious disappearances across Europe and the USA.

The Awakened is a Lovecraft-Sherlock Holmes crossover. It pits you against the legendary Cthulhu Mythos. Investigate mysterious disappearances that are linked to a dark cult which worships an Ancient God. Whatever their plan is, you must put a stop to it… or face unspeakable consequences.

Sherlock is now truly afraid for the first times in his life. He is a man of logic and reason. But he is now confronted with an alien entity that defies all logic. This discovery is as shocking as it is enlightening. The pursuit of the truth pushes Sherlock to the verge of madness, and it’s the only story that Watson will never publish. The Awakened takes place in 1884 and sheds light on how Sherlock & John, who were just roommates at the time became the most famous crime-solving team in the world.