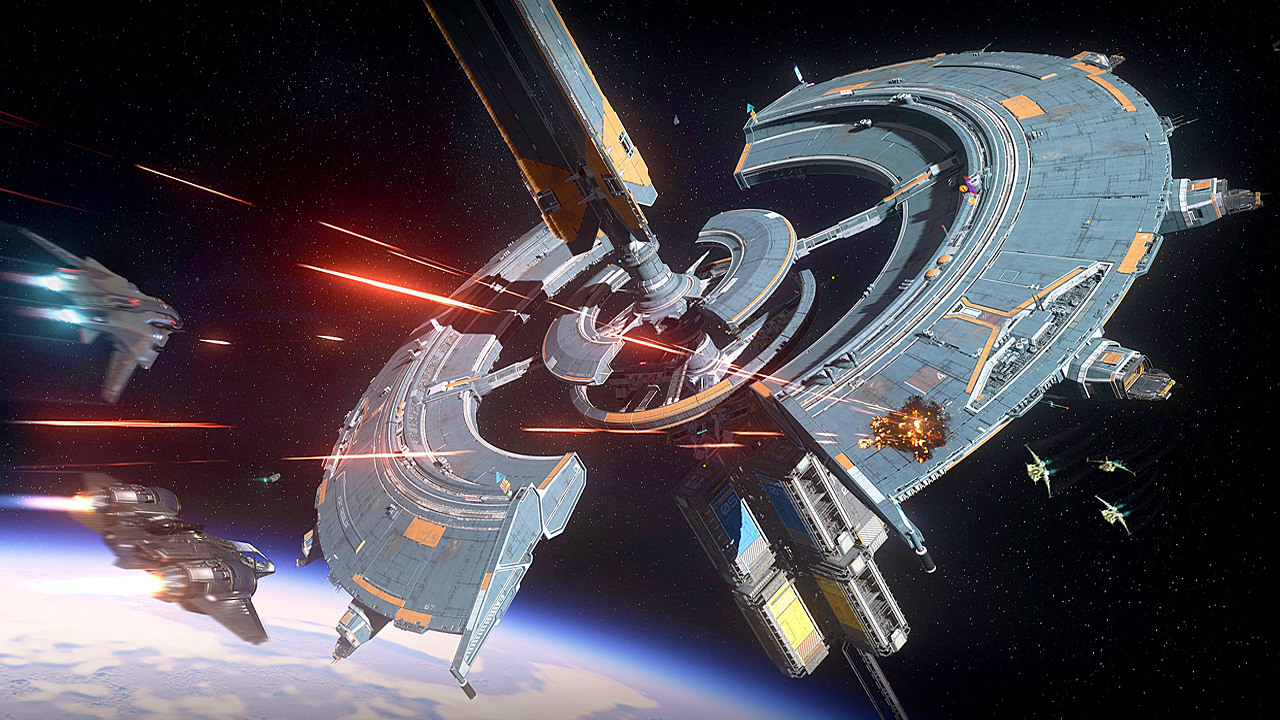 Star Citizen has been the most successful crowdfunded game ever, winning the Guinness World Record back in 2014. The game has come so far since then. Cloud Imperium Games maintains the Star Citizen crowdfunding counter. ticked past the $500 million mark. Yes, Star Citizen has raised over a half-billion dollars.

Of course, there’s always the other side of the coin when it comes to Star Citizen. Despite it’s eye-bulging crowdfunding results, the game still remains in alpha with no indication when a beta or full release may be coming. Is that a possibility? I mean, as long the crowdfunding cash keeps coming in, why mess around with success? Maybe we’ll finally get it once Cloud Imperium raises an even billion dollars.

Star Citizen 3.17, the last major update, introduced new economy features in May. It’s expected update 3.18 will arrive soon, possibly sometime in September, with the addition of salvaging being the main new feature. Here’s some of what’s expected from Star Citizen 3.18 and subsequent smaller patches…

Star Citizen is now available on PC. The game is currently in beta and there’s no date for a full release.