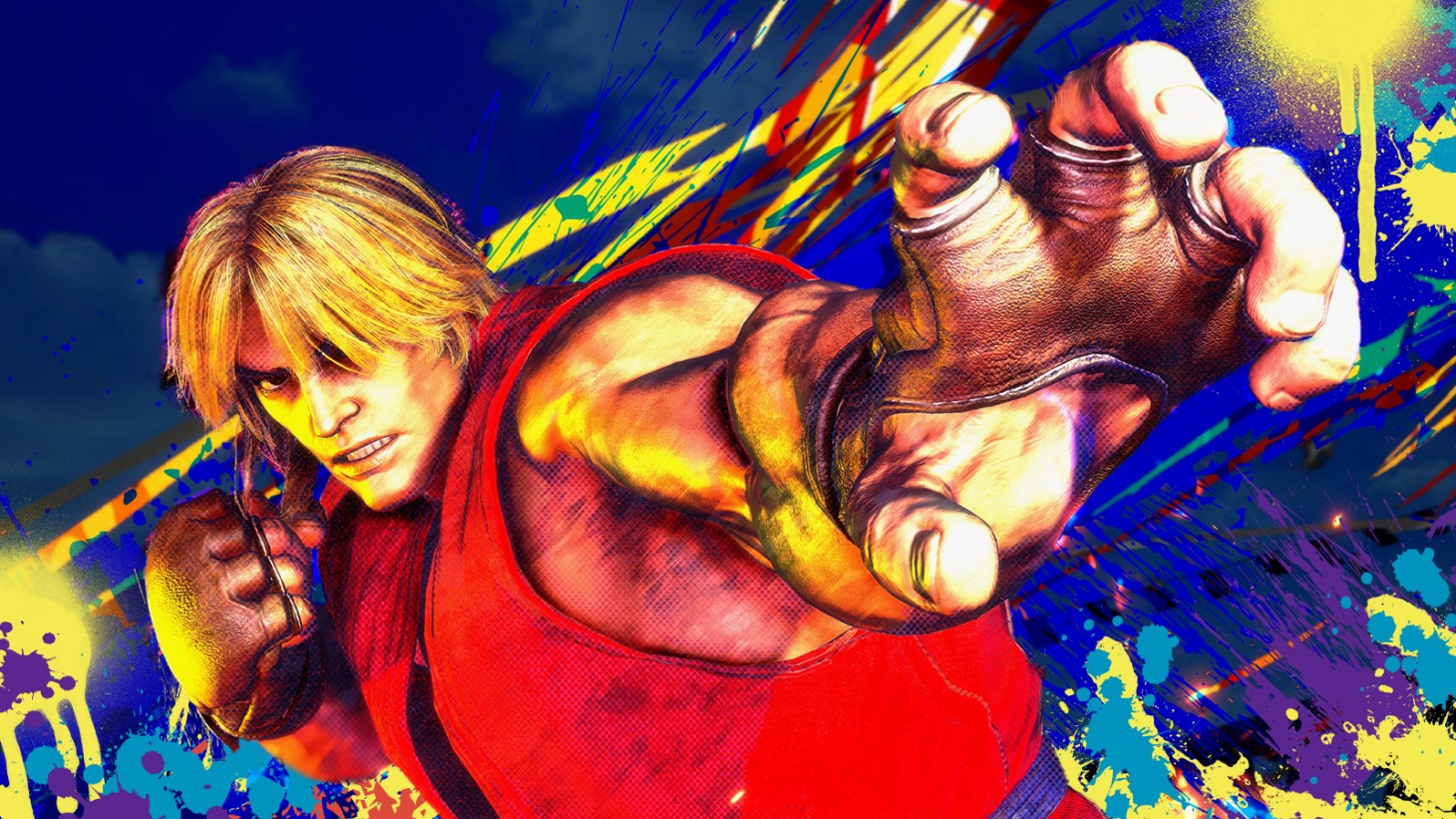 The footage is part of GameInformer’s exclusive coverage this month. It gives a quick glimpse at Ken’s Nostalgia costumes, which will allow players the opportunity to use the characters in Street Fighter II.

Capcom is preparing the next mainline entry in its beloved fighting series, and it’s taking the fight into a new arena: Game Informer. It’s true: Street Fighter 6 is featured on the cover of our next issue. Goro Tokuda designed the cover art. It features Ken, one of the original World Warriors in his new look. Capcom has seen the memes about Ken’s appearance in the game. We went to Osaka, Japan to find out more about the story behind one of the franchise’s most beloved characters.

Another video shared on GameInformer gives details on Street Fighter 6 Dynamic Controls. It was discovered last month through a closed beta. Modern Controls are simplified Classic Controls and still give a few options. Dynamic Controls were created for those who want to have fun, but not to learn the game. They allow players to do many things with just one button. Dynamic controls will only be available for local play, as expected.

Street Fighter 6 was initially a mystery to me, but I was pleasantly surprised by how much I liked it after two days of playing the closed beta. Although the colorful, hip-hop-influenced aesthetics look fantastic in motion, some of the animations for characters are still a bit rough. The new gameplay mechanics and cast’s combat design made my 15-hours with beta a joy, and made it harder to wait for the full game.