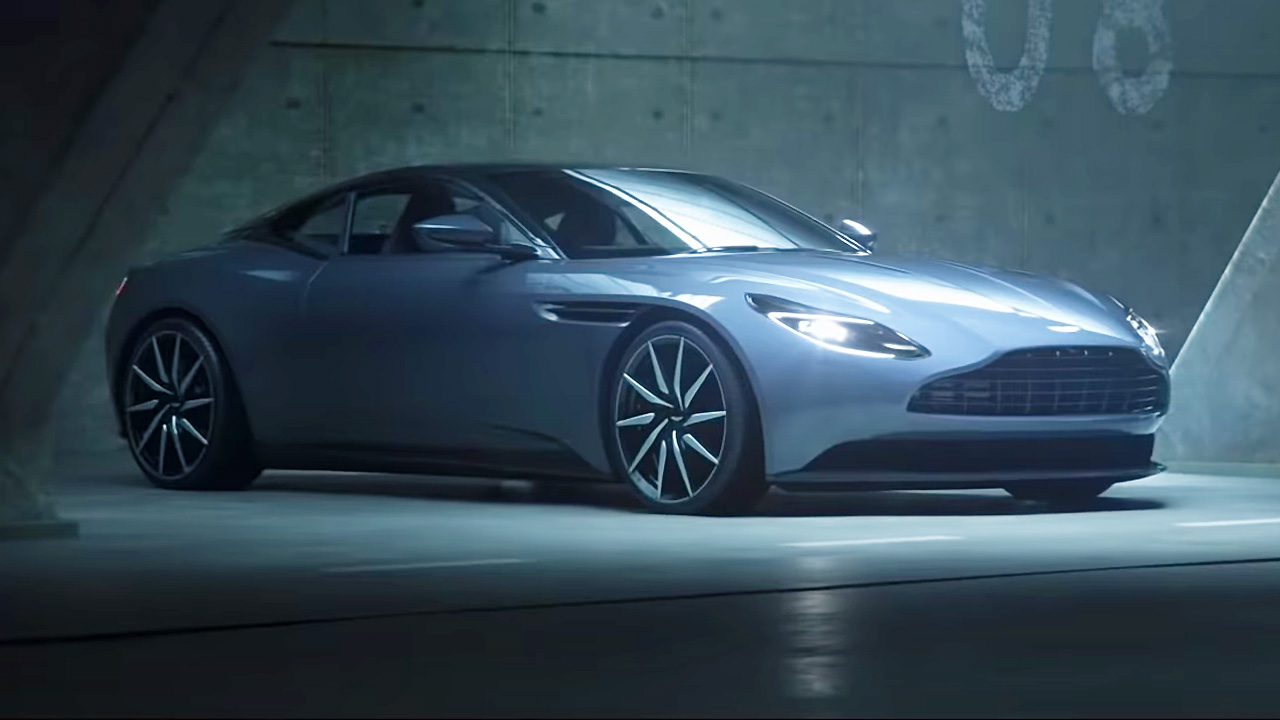 When Test Drive Unlimited first launched back in 2006, open-world racing games were a relatively uncommon thing, but that’s obviously no longer the case with franchises like Forza Horizon on the scene. How will the upcoming Test Drive Unlimited Solar Crown stand out from a crowded field?

A new interview is now available Test Drive Unlimited Solar Crowd creative directory Alain Jarniou compared his game to the competitionParticularly the Forza Horizon series. Jarniou acknowledges that Solar Crown will have fewer cars then Forza, but the focus is on earning and investing in a smaller amount of cars through customizations and upgrades.

“In Forza Horizon, you do a Wheelspin and you get two cars. You can also complete a mission to earn another car. You’ve got lots of cars in your garage. But you don’t work for it. TDU has fewer cars than other games, but you can choose the cars that you want. TDU has a stronger relationship than any other game. To purchase the cars of your dreams, money must be earned. You spend time with your car, upgrading it, playing with it, and showing it off with other players.”

Also, while you might end up with a smaller garage than in other open-world racers, each of your rides should feel properly unique…

“The idea is to simulate more than Forza Horizon or The Crew, which are very arcade-y.  Part of the enjoyment of driving is to have something that’s realistic but not too simulation. But we want to give players the freedom to tweak driving aids to get something that’s closer to simulation if they want.

This feeling of driving the right cars and feeling the right emotions in TDU is what I want to be more than Forza Horizon. It won’t be a racing simulation – it will be a driving simulation. When you are in a Ferrari or a Beetle, it’s not the same experience. It will be there. That’s important when you love cars – you want to feel the difference between them.”

Jarniou also promises that while Solar Crown’s Hong Kong is quite a bit smaller than some of the maps the Test Drive Unlimited series has done in the past (Oahu was 600 square miles, while Hong Kong is only 30) it will be far more dense and geographically varied. As for when the game might arrive, well, the team at KT Racing want to get things right, but don’t expect to have to wait years.