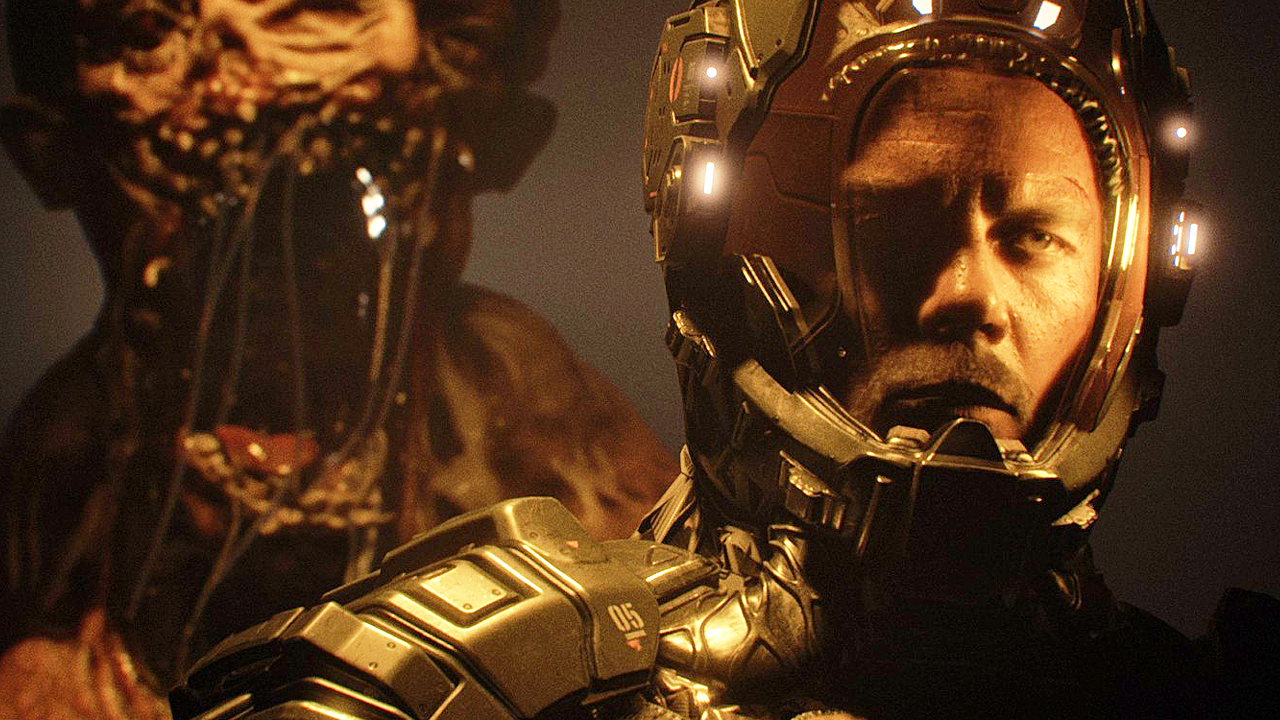 Rumours have circulated recently that The Callisto Protocol might be delayed until 2023. an Epic Games listing to that effect. Well, it turns out we’re still getting our slithery, slimy sci-fi horror this year, and developer Striking Distance has announced the game has gone gold and will arrive in December as originally scheduled.

We are thrilled to share this news with you #thecallistoprotocol It has gone gold! On behalf of everyone at @sd_studiosThank you for your support. We can’t wait to see you face the horrors at Black Iron Prison on Dec 2nd. pic.twitter.com/NfHSWexvyx

The Callisto Protocol launches on PC and Xbox One, Xbox Series X/S (PS4), and PS5 on December 2.