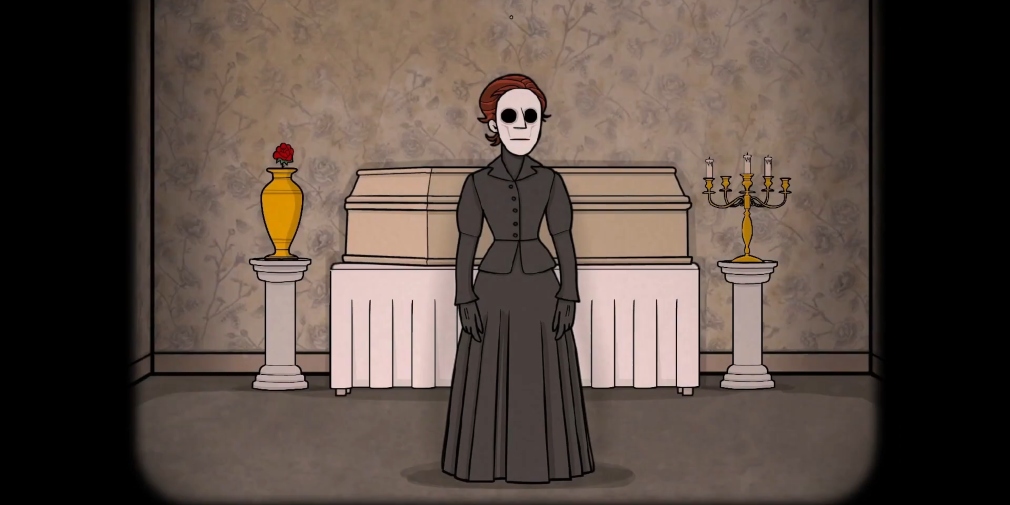 Rusty Lake announces the release date for its next puzzler following last year’s announcement and the February release of a demo. The Past Within will be released for iOS, Android, Steam and Nintendo Switch on November 2.

The developers claim that communication will be the key to solving Albert Vanderboom’s mystery, even though they live in completely different times. You can’t play The Past Within by yourself, but you have the option to choose any platform. You can play together as long as you have the ability to chat. You can also go to the if you don’t know anyone who is into puzzle games. Rusty Lake Discord To find a partner.

The latest trailer shows some of the puzzles in the game. The trailer for Rusty Lake’s release date also features a first for the series. The games were originally limited to a 2D plane. However, The Past Within will let you solve puzzles 3D.

The Past Within is available for pre-order on Google Play or the App Store ahead its release on November 2nd. It is a premium title, and it costs $2.99 or its equivalent in your region. Both store links are below for those who are interested.

You are looking for more puzzles to play on your smartphone? Here are some of our favorite puzzle games for iPhone and iPad