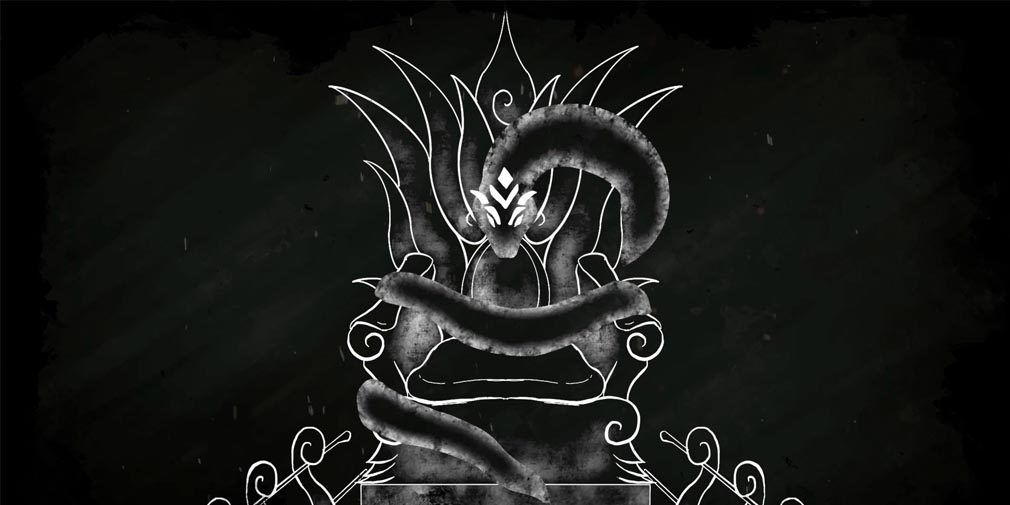 Discipleship Tech has dropped an intriguing teaser trailer for The Serpent & The Seed, the UK charity’s upcoming adventure game for both iOS and Android devices. The game allows players to explore a world overtaken and thorned by thistles and other thorns. It’s up to them to find the hidden book that lies within this land ruled and ruled by a Serpent.

In The Serpent & The Seed, players can expect to go on a quest to find hope and salvation as they uncover the Seed of Eve. The game takes inspiration from titles such as Superbrothers: Sword & Sworcery EP as well as Monument Valley. It’s a journey where players discover the reasons why the world is the way it is and also find the beauty in the darkness.

Andy Geers, Project Lead, said that “The Bible tells us such a profound story about who we are, how we got here and where we’re headed, which gives meaning to everything in between. Games based on the Bible have a reputation for being dry and boring, which is a travesty given that they’re drawing from the greatest story ever told. The Serpent & The Seed strikes a different tone, leaning in to the imagery and poetry of the Bible and allowing players to discover the hope that it has to offer.”

The trailer looks intriguing and the visuals are beautiful. To get a taste of the game, you can watch the embedded teaser below. Or, head over to the official website. website for more info on The Serpent & The Seed.

See also  Ragnarok Arena is a strategic RPG that builds upon a global hit.

Are you looking for similar titles that will test your skills on your mobile device and put your skills to the ultimate test? Take a look at our list of top Android narrative games.