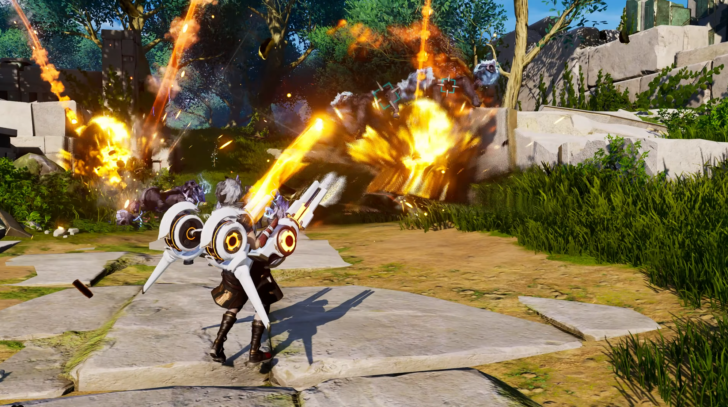 Tencent Games and TiMi Studio Group announced a new game that is based on their mobile title Honor of Kings. Honor of Kings World is an open-world action RPG that will be distributed worldwide on multiple platforms. This trailer shows off the game’s beautiful visuals, as well as the combat.

Below is the gameplay trailer

The trailer for Honor of Kings World is shown above. It has the following description.

You will discover a multitude of skills as you travel this continent of infinite possibilities and vastness. You will be captivated by the sights and sounds of this journey. Discover new wonders, meet colorful characters, and leave a mark on long-forgotten ruins.

“Only the relic can grant me the answer.”

Prepare to embark on a fantasy adventure in a world full of wonder, wonder, and adventure.

This game seems to be true to its promises. The combat looks tight and the visuals are impressive. It seems that the combat will suit all types of attackers.

Honor of Kings World is an open-world action role-playing game (RPG) with unique visuals, and different combat styles. The game was created in collaboration with Tencent and TiMi Studios Group. The game also features science-fiction writer Liu Cixin who is best known for The Three-Body Problem, and many other titles. Honor of Kings: World will feature Liu’s unique perspective on Chinese culture and aesthetics.