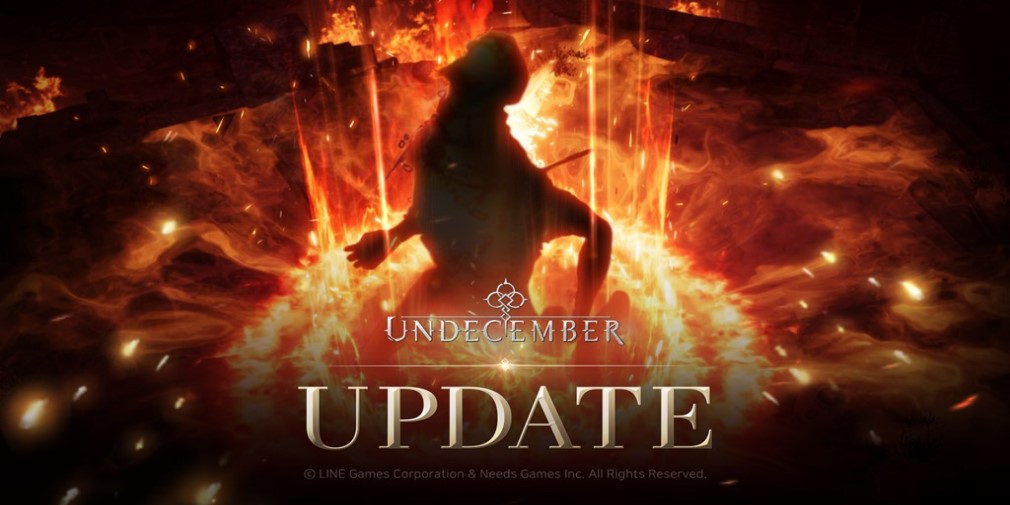 Line Games has added new content to Undecember, its hack-and-slash mobile-ARPG since its global launch last month. The last update, a few weeks ago, added a lot of stuff, including nine new Skill Runes as well as 12 new Link Runes. Today’s update builds on all of this and takes it further with the newly introduced Rune Awakening System.

In Undecember’s latest update, players can now access the new Rune Awakening System. It adds variety to gameplay and makes combat more interesting. The novel system allows players to increase their level 30 Legendary Runes through the imbibing of one of the three Awakening Options, which include Source, Origin, or Verity.

Black Friday can also be celebrated with an in-game sale. Players can enjoy large discounts in the Ore and Guild Shops during the Black Friday Festa, which will run until December 14th on Undecember. You can get higher deductions by exchanging items. The number of Gemstones of Courage or Gemstones of Merit and Guild Tokens required for certain items will decrease accordingly.

This update also includes seasonal content. Descent Raid is a new boss raid challenge that adds another enemy to the mix. Players will be required to win this difficult battle. There is no way to complete this alone and you’ve got to be above level 80 to even have a shot at it. Eight of these fighters will team up and work together to defeat Ochogneel.

Character customization has been taken to the next level with new beauty products for sprinting or walking. Don’t forget to collect all the rewards that are included in this update such as Gemstones of Courage, Gemstones of Merit, and Guild Tokens from the Black Friday sale and rewards for beating the raid boss.

See also  Fight Night's at Freddy: The main story and the lore

Also, take a look at this list of the top ARPGs you can play on your mobile device!