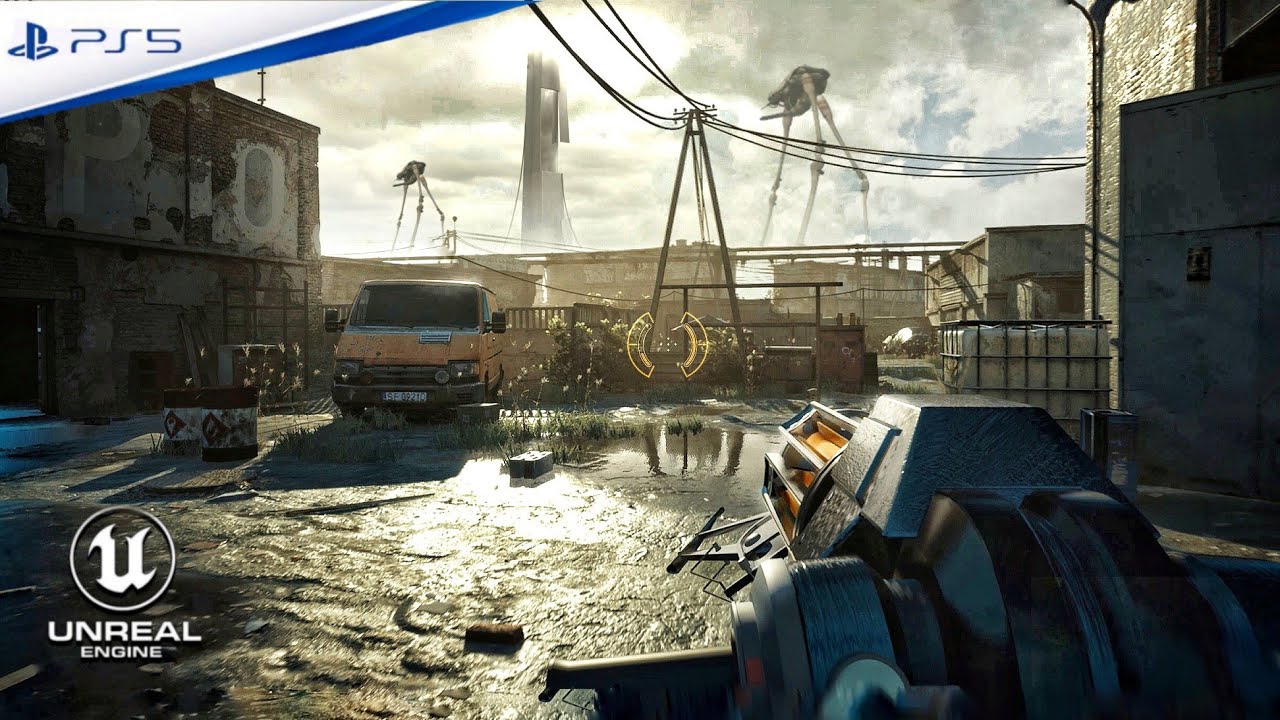 Another day, another Unreal Engine 5 showcase, but we’re pretty sure that fans will appreciate this Half-Life 2 recreation within Epic’s new game engine. Created by ‘TeaserPlay’, this fan concept video uses Unreal Engine 5’s Nanite, Lumen, and Ray Tracing. Metahuman was also used to create G-Man and Gordon Freeman. The showcase is also packed with gameplay, and the overall video is impressive. Half-Life fans will likely recognize some environments from the original Half-Life 2, which ‘TeaserPlay’ recreated in the video.

This is an unofficial fan concept video, and it is not planned to be released as a public demo. Still, the video shows the potential of Unreal Engine 5 and also how a proper remake of Valve’s iconic game could look like on current-gen systems (and yes, this will likely never happen).