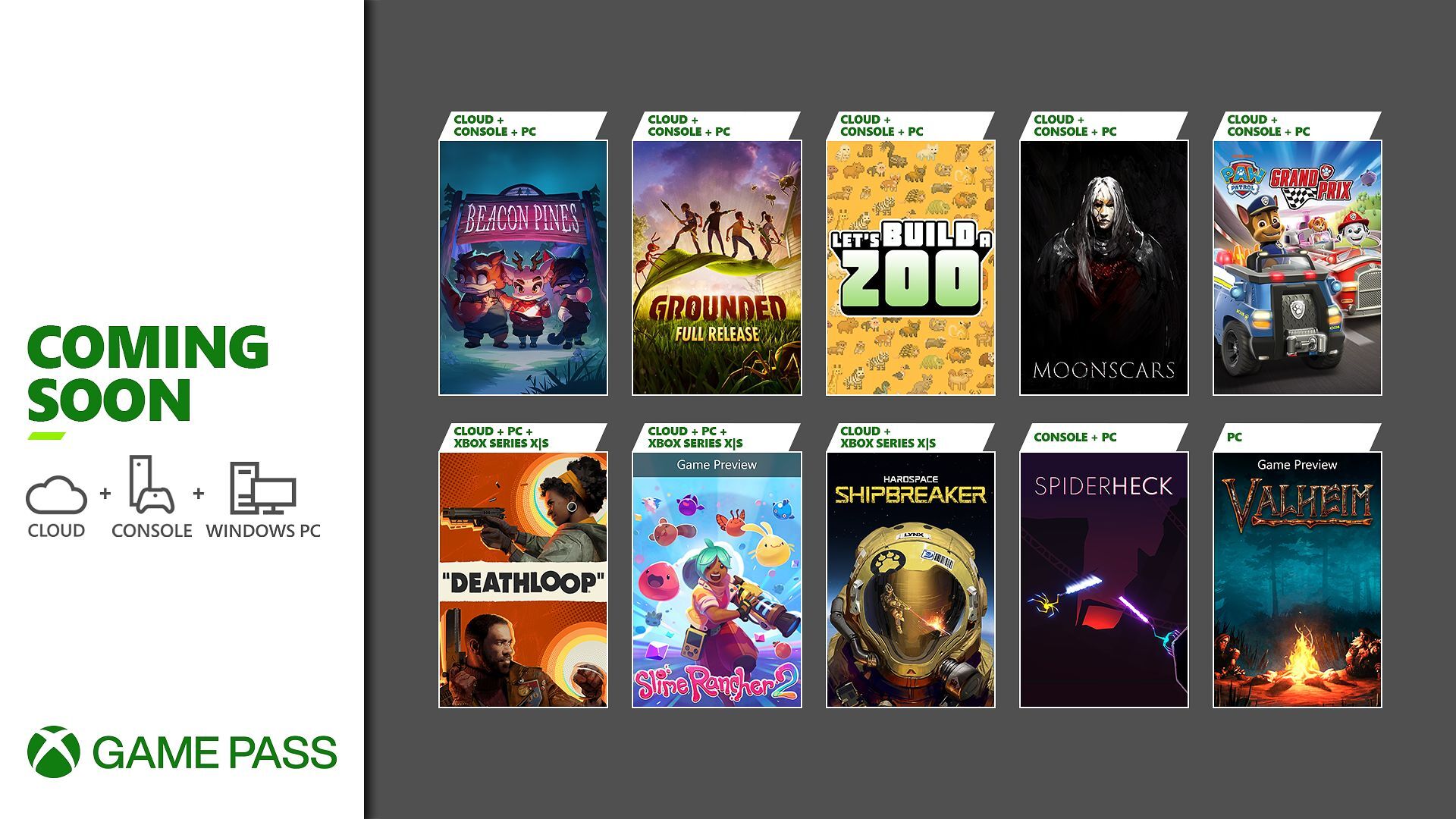 It looks like the Xbox Game Pass library will get several new additions to its current lineup. The update for XGP includes an Xbox App (PC), which makes it easier to launch. Thanks to a partnership between HowLongToBeat you can also view estimated times to complete a game.

Let’s now get to the exciting games that will be available on Game Pass. Here’s the complete list of games available for Game Pass users through September.

There are also a few updates that are worth discussing. from the Xbox Wire blog. The Xbox App for PC update is the first. The second is that Ultimate Members can now play more games using Cloud Gaming Touch Controls. These games will now support touch controls:

The following games will be leaving Xbox Game Pass:

However, there is a silver lining in this announcement. Aragami 2, one of the games that were going to be removed from the service, will still be available to members on Cloud and Console.